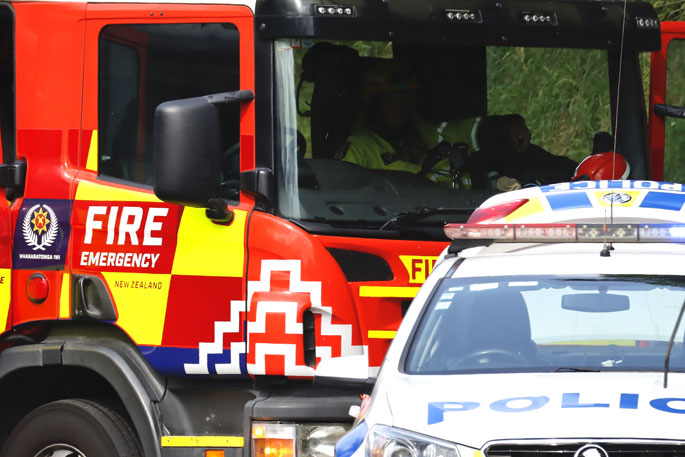 UPDATE: One person is reported to have been seriously injured in a multiple vehicle crash in Tauranga.

Emergency services were called to the crash on Takitimu Drive, near Chapel Street flyover, at 8.15am.

"Two people were injured, one reportedly seriously and one with moderate injuries.

"FENZ were notified originally as there was a report of a person being trapped, but turns out there was not.

"We advise motorists to follow the direction of emergency service staff at the scene." 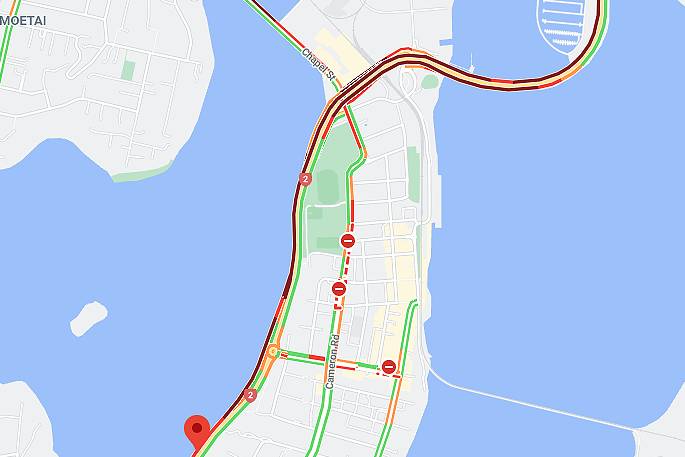 Traffic is stalled on the highway. Image Google Maps.

A SunLive reader has reported that there is a multiple vehicle crash on Takitimu Drive.

"There are many vehicles that have crashed," says the SunLive reader.

"Emergency services are there now."

It is unknown at this stage if there are any injuries or road blocks.