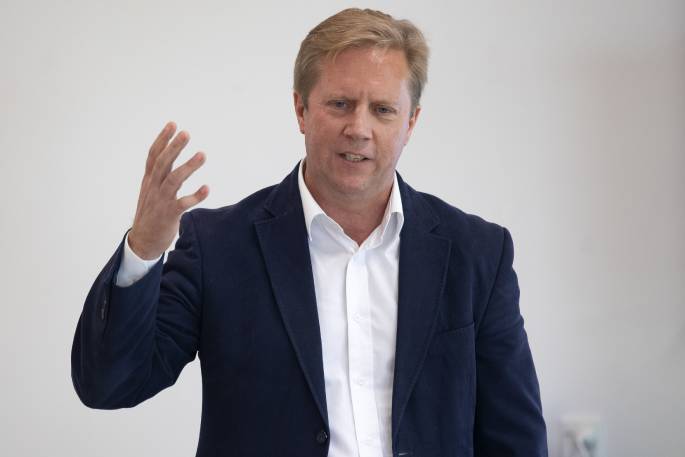 Rotorua MP Todd McClay has written to the Covid-19 Response Minister Chris Hipkins for urgent clarification over what he claims is an 'imminent announcement' of more managed isolation facilities in Rotorua.

The National Party MP also says the town feels “beaten up by the Government” over that and other issues, such as homelessness.

It follows vociferous cross-party opposition to the suggestion of further managed isolation and quarantine (MIQ) facilities in the tourist town, which has three MIQ hotels.

On August 13, the Ministry of Business, Innovation and Employment (MBIE), which runs MIQ, confirmed it was investigating additional managed isolation facilities in a number of locations, including Rotorua.

MBIE says decisions are still yet to be made and Hipkins said officials were listening carefully to concerns and they would be factored into decision-making.

McClay’s letter, sent on Friday, claimed it had come to his attention the Government did intend to convert more Rotorua hotels into MIQ facilities “with an announcement imminent”.

"I would like you to urgently clarify the timing of this decision.

Managed isolation and quarantine facilities in Rotorua were affecting staffing capacity at Lakes District Health Board, as well as impacting on accommodation capacity for visitors, McClay wrote.

“Other parts of New Zealand should be considered for the additional managed isolation hotels.

“Prior to the signing of any contracts with new hotels, I request that you consult directly with the Rotorua community. The views of the people of Rotorua should not be ignored.”

Speaking to Local Democracy Reporting, McClay says a local club had told him hotel bookings for an event they were holding in “many months’ time” had been cancelled.

“That is quite concerning and suggests to me the Government is about to make an announcement around additional MIQ in Rotorua.

“The Government is under pressure for more MIQ places and inevitably they always look towards Rotorua. There's not any good reason hotels cancel bookings or won’t take bookings months and months ahead.”

He says he prefers not to say which hotels they were.

“Between MIQ and homelessness, there are few issues that I have had as much response and engagement from the public on in the period of time I’ve been the local MP.

“Rotorua people are reasonable, they’re more than happy to do their fair share but they’re feeling beaten up by the Government and the Minister needs to front up and be open about his plans so people can have their say.”

McClay says he understands Rotorua Economic Development had previously pushed back on claims MIQ was affecting accommodation capacity, with a spokeswoman saying its data showed there is “plenty of capacity” for visitors.

However, McClay says people in MIQ still impacted the local hospitality economy as they could not go out and spend as regular visitors could, and he said it still conflicted with what he heard from would-be visitors trying to find accommodation.

“There’s a large number of New Zealanders who want to come home, they have a right to do so.

“There is a need for more MIQ but it doesn’t just have to be in Rotorua.

He says the pressure from overseas New Zealanders suggests to him “The Minister should have consulted with the people of Rotorua weeks and weeks ago before starting conversations with hotels”.

Covid-19 Response Minister was invited to comment on McClay’s letter.

He was also asked if an announcement on MIQ in Rotorua was indeed “imminent”, whether he would clarify the timing of the decision and “consult directly” with the Rotorua community about it, as McClay had requested.

Echoing earlier statements on the issue, Hipkins says the Government is “extremely grateful” for Rotorua’s ongoing support playing a “vital role in the fight against Covid-19".

He says officials are continuing to “listen carefully to concerns raised” and they would be “factored into decision-making".

In a report to the Lakes District Health Board meeting on Friday, chief executive Nick Saville-Wood says although there has been “suggestions” Rotorua continued to be considered for additional facilities, “no official communication has been received in this regard to date”. 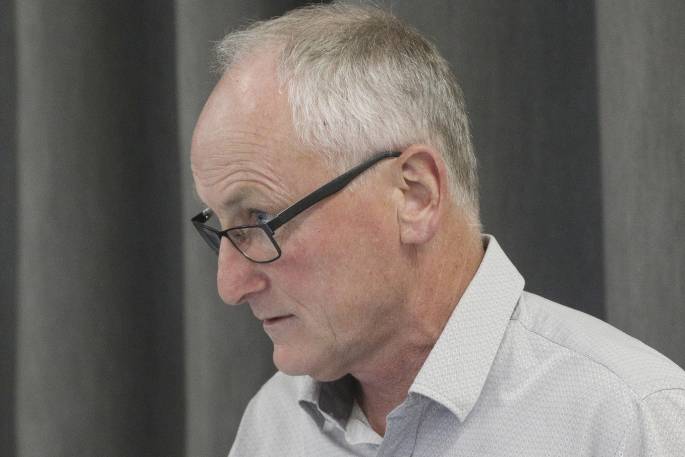 “Our current three facilities continue to operate well. Over the last two weeks there has been a reduction in guest numbers in all three MIQs with two of them only being 50 per cent occupied.”

That is expected to change in the near future, his report says.

In a statement to Local Democracy Reporting, Saville-Wood says the district health board had been consulted by MBIE.

He says the district health board has written to the MBIE chief executive re-stating its concerns, which were raised at its August board meeting.

"This discussion noted the considerable pressures upon the DHB currently, with the staffing of the three existing MIQs a factor.” 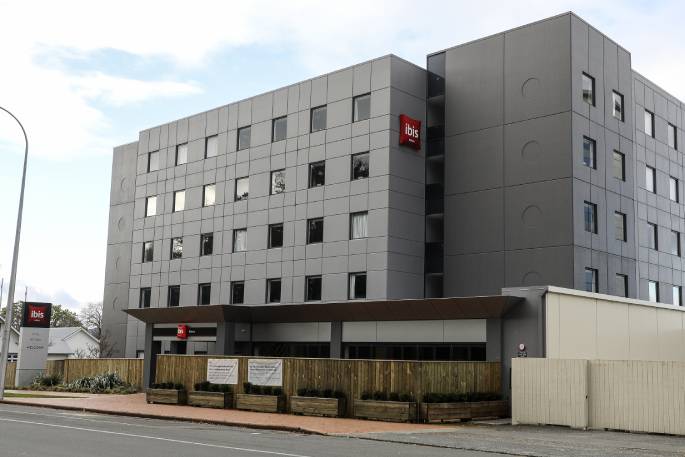 He expects a petition that size should convey the message to the Government clearly.

Waititi supports more facilities for New Zealanders wanting to return home but it should be elsewhere, such as Queenstown.

Grounded Kiwis, an advocacy group for New Zealanders wishing to book spots in managed isolation, was approached for comment.

First thing you’ve said that makes sense. We are approaching vaccination levels in a few weeks where we can do away with them altogether and live with the virus. They are a waste of money and unnecessary.

We don’t want more MIQ facilities. The Government should be REDUCING the number to reduce the risk the Delta variant brings. We are in a different situation now, with this variant, compared with when we initially set up the MIQ system.