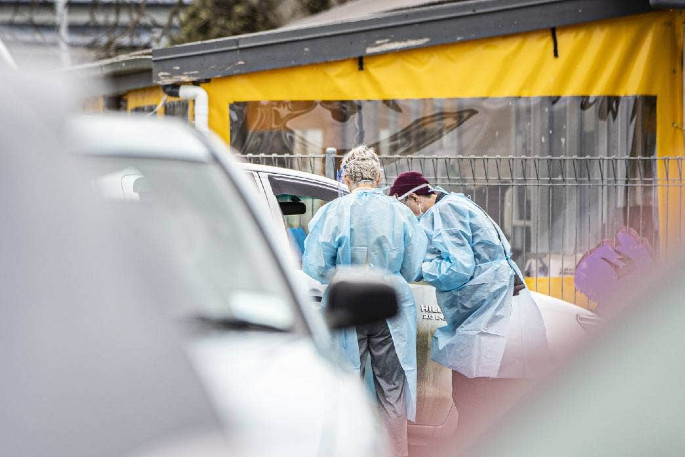 After a weekend in which tens of thousands of Aucklanders were vaccinated against Covid-19, health officials are gearing up for surveillance testing in several city suburbs.

The suburbs will be the focus of testing and contact tracing this week as health officials try to crack the mystery Covid-19 cases likely to keep the city at level 4.

The government says it won't make a decision on the city's alert levels until it has all the information in front of it at this afternoon's Cabinet meeting, but most experts expect there will be no move to level 3.

If the alert level coming down isn't on the cards, a fresh battering of local business confidence is.

Goff says the city hall will be looking to central government for support as the country's biggest city weathers its longest-ever lockdown.