Rain expected during middle of the week ahead 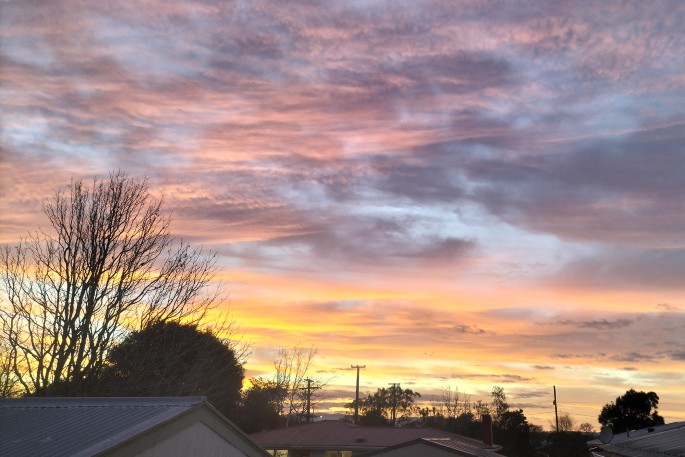 A low is expected to affect northern and central New Zealand later this week, says a MetService spokesperson.

"A front should clear the North Island on Tuesday, while a ridge of high pressure builds over the country from the south.

"However, later on Wednesday, a low may be approaching the North Island from the northwest, then affecting northern and central New Zealand on Thursday and Friday before moving away to the east."

The MetService advises that for northern and eastern parts of Northland, also Auckland, Coromandel Peninsula, Bay of Plenty and northern Gisborne, there is low confidence of rainfall reaching warning criteria on Thursday, and north to northeast winds reaching severe gale in exposed places.

For Thursday into Friday, there is also low confidence of warning amounts of rain spreading further south to the remainder of Gisborne, Hawke's Bay,Wairarapa, Wellington and the Kaikoura Coast and Ranges.

Additionally, these regions may experience strong winds from the northeast gradually turning easterly, and then southerly, and there is low confidence of these winds reaching severe gale.

Also on Thursday and Friday, there is low confidence of warning amounts of rain about Taranaki and northwest Nelson, and low confidence of severe gale southeasterlies in exposed parts from Taranaki to Kapiti Coast, also the remainder of Marlborough, Nelson and Buller.