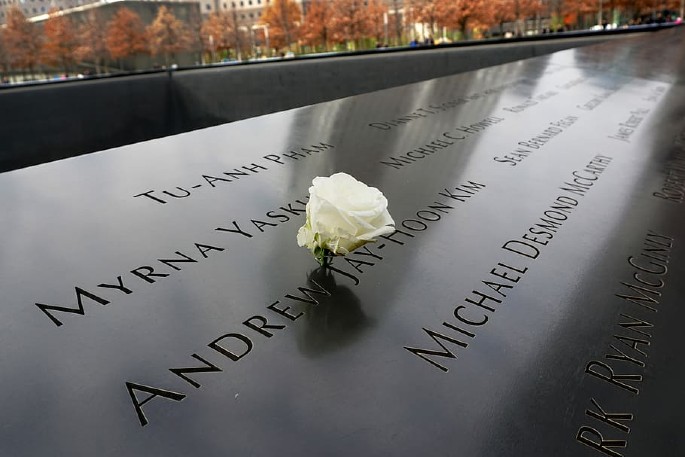 The memorial and museum in New York commemorates the victims, families, rescue and recovery workers, and survivors of the 9/11 attacks. Photo: Supplied.

“I was in the United States on 9/11, and it’s a day I’ll never forget. I still have the front pages of the newspapers from that time because it instantly felt like a moment from which everything would change.

“I saw first hand the shock and fear that goes hand in hand with terrorism.

“In New Zealand we saw similar motivations in the March 15 attacks in Christchurch where a terrorist used the tactic of livestreaming his attack on the internet to amplify his hate." 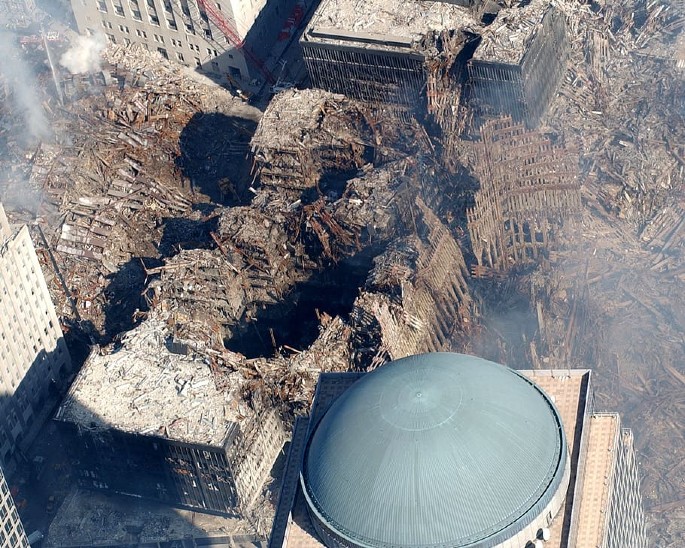 “That experience is why New Zealand has chosen to play a leading role in tackling online violent extremism," says Ardern.

“Our work on the Christchuhrch Call alongside other countries including the US and the global tech giants seeks to prevent future attacks and limit the role the internet plays in the radicalisation of individuals.

“Ultimately our greatest defence against terrorism is to build diverse, inclusive societies in which we welcome and celebrate difference and where violent extremist ideologies of any kind are rejected.

“As the Imam of Al Noor mosque recently said in response to our most recent terror attack, all terrorists are the same, regardless of their ideology, they stand for hate and we all stand for peace and love. May that be a legacy we all work hard to continue,” says Ardern.