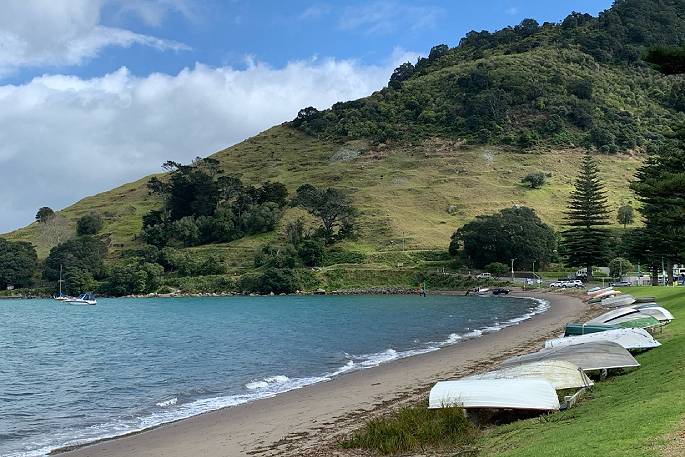 The unsettled week of weather continues, with MetService forecasting severe weather for some regions as a series of fronts sprint north across the country.

The weekend brings a brief respite before the next system moves in from the south.

A collection of Severe Weather Watches and Warnings for strong winds and heavy rain are in place today.

“An active front moves onto the South Island today before speeding north during Friday. We have strong wind Warnings across most of the South Island as well as the lower North Island. Gale northwesterly winds are expected ahead of this front, with winds gusts of 140 km/h possible in exposed places in the Canterbury High Country,” says MetService meteorologist Ashlee Parkes.

In addition to the strong winds, western areas will see heavy rain.

“We have heavy rain Watches and Warnings in place for much of the western South Island today and Friday. There is also a risk of thunderstorms for western areas of both islands during Friday as this front makes its way north.”

Alongside the rain is the potential for snow across some alpine passes on Friday as cooler air follows in behind the front.

This front will track north and cross the Auckland and Northland regions overnight Friday with short-lived gales and heavy rain, followed briefly by cooler southwesterlies, but calmer weather for many parts of the country on Saturday.

“The settled weather doesn’t last for long, with another front moving onto the lower half of the country on Sunday. This will bring another spell of wet and windy weather to the country early next week.”

While the current Severe Weather forecasts cover until the end of Friday, it is likely that more Watches and Warnings will be issued for the next system. 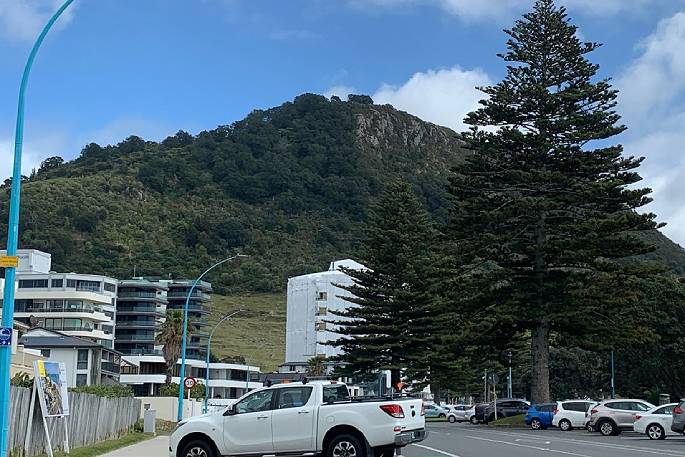