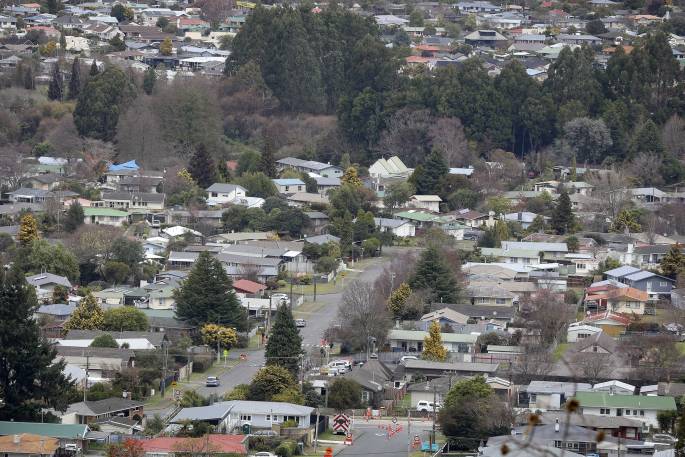 Rotorua Lakes Council hopes to secure more than $113 million in government funding for infrastructure developments to enable the construction of 5000 new homes in the city.

The estimates are based on developments already being “actively considered”, but the council believes there are more opportunities for further intensification in those areas.

It comes as council officers present its expression of interest in the funding to the Rotorua Lakes Council Strategy, Policy and Finance Committee meeting on Thursday.

The council hopes to draw the funding from the $3.8 billion Housing Acceleration Fund, which was announced by the government in March 2021.

Part of the Housing Acceleration Fund - $1b - is allocated to infrastructure investment and aims to increase the pace and scale of housing delivery by helping fund infrastructure for housing, according to a report prepared for the meeting by council senior strategy advisor Jacque White.

Much of the council’s expression of interest relates to enabling stormwater infrastructure.

“A strategic decision was made to focus on enabling infrastructure to support intensification as we have very few consented greenfield opportunities,” the report stated.

White’s report said the approach was “closely aligned” with the National Policy Statement on urban development.

"To achieve the housing outcomes proposed in each application, we also need to complete an Intensification Plan Change which is being actively worked on.

The report said the council had received letters of support from Te Arawa Lakes Trust, the Bay of Plenty Regional Council, Fordlands Community Centre, the Bay Trust, Rotorua Trust, Habitat for Humanity and “a number of housing developers”.

Kāinga Ora was responsible for administrating the fund and would evaluate the proposals, the report said.

Proposals would be assessed on the number of additional dwellings, the proportion of lower-cost homes, access to amenity and opportunity, environmental outcomes and Māori and mana whenua involvement.

It would also be based on how critical the funding was to advancing infrastructure and housing development, how cost-effective the proposal was and if all parties were contributing, and how quickly the project could advance.

Applicants with successful expressions of interest would receive a Request for Proposal from the government requiring more information on the proposals, and the council expected that on October 4.

The expressions of interest to the government for the funding have already been submitted, and the report serves to inform councillors.

The report noted it was too early in the process for public consultation, however, if funds were allocated consultation would be required in the consenting phase of the infrastructure project.

Consultation had also been undertaken through the 30-year infrastructure strategy and the Long-term Plan, and the decisions aligned with Vision 2030 goals and strategic outcomes in the council’s housing strategy, the report said.

Council funding for the projects were also included in the 30-year infrastructure strategy and Long-term Plan. 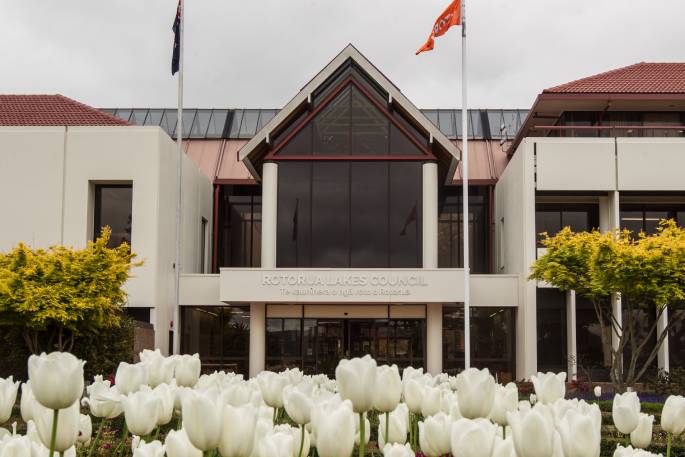 To significantly upgrade stormwater infrastructure, including redirecting water to the east, away from the Utuhina Stream by upgrading the Tilsley St pump station and increasing stormwater pipe and drain capacity.

Maximum possible intensification yield: 1754 additional dwellings, a “significant proportion of these will be considered affordable”.

The estimate is based on developments which are “actively being considered” but the council believed there was “significantly more opportunity” for intensification.

To further progress stormwater upgrades and expansion in the western suburbs, including the construction of four major stormwater detention ponds / basins with wetlands and upgrades to existing pipes and drains.

Estimate enabling of 1320 additional dwellings, a “significant proportion” of which would be “affordable”.

To further progress stormwater upgrades for the Wharenui Blocks and expansion within the eastern suburbs, including three detention ponds with wetlands, new stormwater drains, culvert upgrades and realigning existing channels.