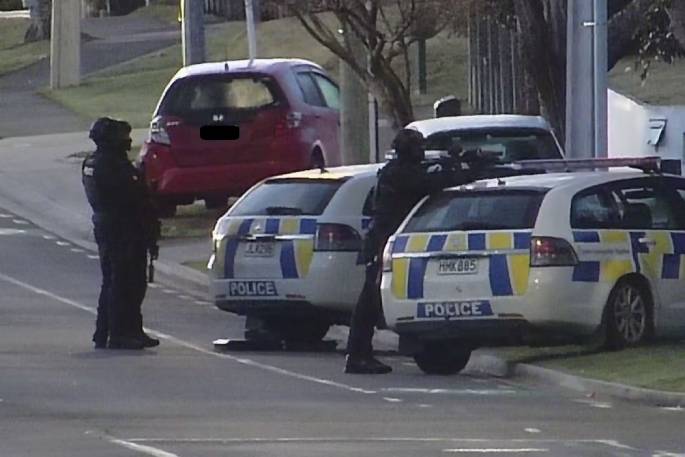 UPDATE 7.49AM: One person has been taken into police custody following an armed callout in Greerton this morning.

A police spokesperson says officers, assisted by the Armed Offenders' Squad, executed a pre-planned search warrant at an address on Chadwick Road.

"One person has been taken into custody."

Police say there are currently no reports of any road closures in the area now.

People travelling through Greerton are being advised to avoid using Chadwick Road this morning.

The Armed Offenders Squad has been seen on Chadwick Road, near Mansels Road.

"Chadwick Road has bren closed between Mansels Road and Greerton Rd while an Armed Offender Operation is being carried out," says a witness.

"People should use alternate routes and prevent delays."