No new road to Tauranga a ‘missed opportunity’ 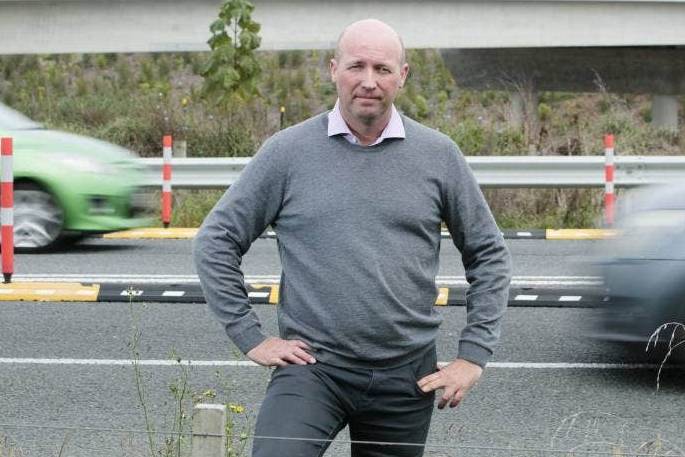 A billion-dollar transport announcement touted as a way to keep the economy humming has been labelled a “missed opportunity”.

The Government announced on Tuesday its commitment to invest $1.4 billion towards transport in the region over three years as part of its 2021–24 National Land Transport Programme.

The Waikato will receive $1.5 billion in funding.

That includes completion of the $10.5 million underpass on SH21 Airport Rd in Tamahere, featuring a crossing for the Cambridge-Hamilton shared walking/cycling path; completion of the $637 million Hamilton section of the Waikato Expressway; $298.5 million for improved safety across 15 high-risk corridors; and $20 million for the Te Huia Hamilton-Auckland rail service, with an additional $2 million to introduce an off-peak service.

A record $24.3 billion will be invested throughout the country.

“It is a political announcement. They have focused on their favourite projects rather than projects that would actually enhance New Zealand’s economy,” he says.

“We are going to go into difficult times and if you look at other countries around the world, what they do with their transport expenditure in difficult times is projects that develop and build the economic potential of a country.

“If you look at the Waikato, Hamilton’s growth is very much based on the development through the Waikato expressway. That link to Auckland has meant north Hamilton has grown and it has meant that the industrial south and Cambridge have grown.”

The region’s next identified priority was the road to Tauranga, to prompt economic growth, he says.

“In return...[however], they have focused on political issues - public transport, walking and cycling. It is not on state highway construction because politically they just don't believe in those projects.

“They are just following on a lot of projects that had already started or progressed in earlier years. The expenditure that has been announced [on Tuesday] was an opportunity where we could have used [it] to spur New Zealand’s economic growth.”

Wood, however, says the Government is listening to community concerns. He also took aim at the former government, which he says had “flat-lined road maintenance spending”.

“Our Government has listened to the concerns of local government and communities and we have stepped in to provide $2 billion of financing to boost road maintenance and public transport. We couldn’t accept our roads deteriorating,” he says.

Reducing emissions and the impacts of climate change were also built into the plan, he said.

“We know we have to keep driving down emissions and congestion by giving Kiwis more transport choices. This NLTP marks a step-change with nearly $6 billion being invested in public transport and walking and cycling – a nearly 40 per cent increase compared to the previous three years,” he says.

Funding for the extension of Borman Rd in Rototuna was fantastic, as was money for the Eastern Pathways project to deliver better cycling and walking options.

However, council missed out on funding it wanted for biking and micro-mobility projects, which Southgate said she would be talking more with Waka Kotahi about.

No more to be said. Now watch a d wait and see what will be delivered.