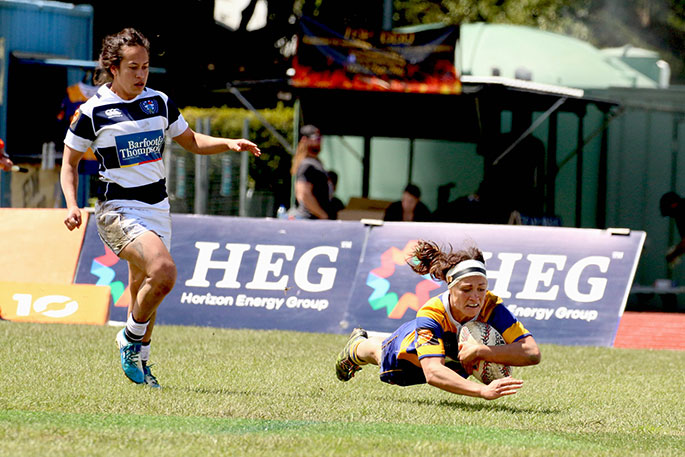 Five Bay of Plenty players have been named in the 2021 Black Ferns squad for their end-of-year tour of  England and France.

Les Elder, Kendra Reynolds, Kelly Brazier, Renee Wickliffe and Kelsie Wills will be heading on the Northern Tour in October and November.

Outside back Wickliffe is back in the black jersey following a period on the sidelines with injury whilst Brazier returns after winning gold with the Black Ferns Sevens at the recent Olympic Games in Tokyo. Kendra Reynolds and Kelsie Wills have stood-out in the Farah Palmer Cup to retain their spot in the Balck Ferns squad and Les Elder returns to captain the side after missing the 2020 season for maternity leave.

“Les is a crucial part of our set up, she’s an outstanding player, leads from the front and has the ability to galvanize people around her,” says Black Ferns coach Glenn Moore.

“Ella (Blackwell) did a great job last year when we had the domestic hit out, she and Kendra are named as vice captains, and I’m confident this leadership group will do an outstanding job,”

The tests against England and France will be the Black Ferns’ first since August 2019, when they faced Australia’s Wallaroos on either side of the Tasman.

Plans to face the Wallaroos in New Zealand later this year, were scuppered following the closure of the trans-Tasman travel bubble.

Selection conversations were thrown a curve ball with the latest Covid-19 outbreak forcing a halt to the Bunnings Warehouse Farah Palmer Cup which Moore says changed how the selectors looked at assembling the squad.

“The lockdown probably did mean some players weren’t able to cement their positions in the squad and it meant we had to reflect more on the early rounds of Farah Palmer Cup and some of the situational games we’d played in camps this year,” he says. 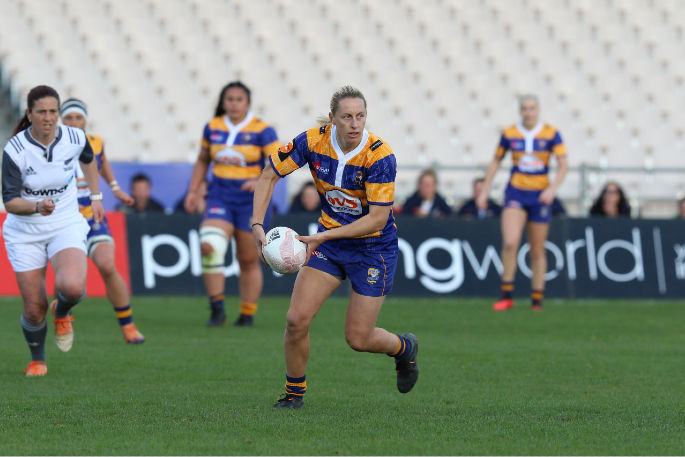 “This would be one of the most difficult selection processes I can recall in my time in rugby.

“We’ve had to take a Covid mindset to ensure enough coverage across all positions because calling on a replacement is not as easy as it usually would be.

“With a World Cup just around the corner this programme is critical for us. We’re playing against two the best teams in the world and they’ve come off Six Nations so we need to make sure we’re doing everything we can under these conditions to be prepared,” says Moore.

New Zealand Rugby and Rugby Australia are still investigating the possibility of an O’Reilly Cup fixture after the original series in New Zealand was cancelled.

The full 34-player Black Ferns squad for the upcoming tour of England and France is as follows.

*Venues, dates and kick off times for England fixtures TBC