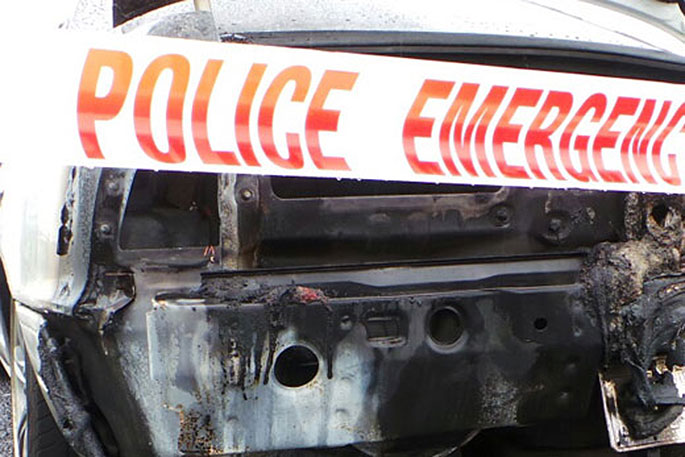 Waikato Police have arrested a man in relation to an arson in Huntly on Sunday evening.

Around 11.40pm police and Fire and Emergency were alerted to a caravan on fire on the main street of Huntly.

The caravan was fully ablaze and the fire was put out by Fire and Emergency New Zealand, says a police spokesperson.

"Fortunately nobody was inside the caravan or injured in the fire, however the fire did cause minor damage to surrounding buildings.

"Utilising CCTV cameras in the area, police were able to identify a person of interest and follow up enquiries saw him located in Huntly on Monday."

A 57-year-old man was arrested and charged with arson.

He is due to appear in Hamilton District Court today.

"Our officers acted swiftly to canvass the area and using investigative practices identify a person of interest, making an arrest within a day of this offending.

"We would like to thank the community for assisting police with their enquiries."