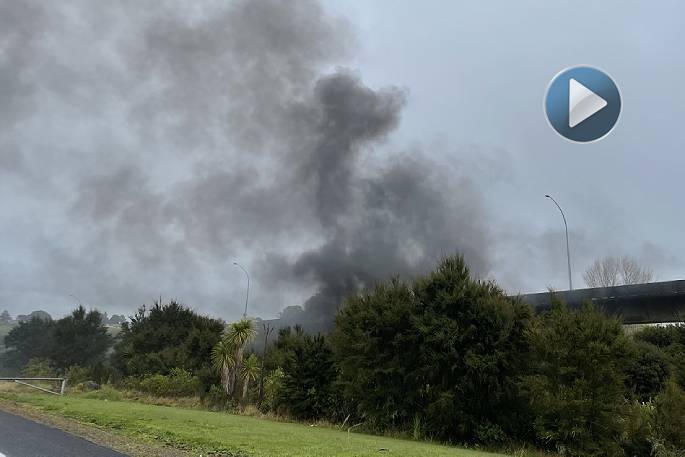 UPDATE: 10:55am: A car fire under the Takitimu Drive off-ramp is being treated as suspicious.

Smoke billowing out from the location was reported to SunLive by readers earlier this morning.

“We were alerted to a car fire under the Takitimu off-ramp at 8.20am,” says Fire and Emergency New Zealand northern communications shift manager Daniel Nicholson.

“The fire is being treated as suspicious,” he confirms.

Police say they were notified at 8.20am that a car was on fire under a flyover in the vicinity of the Takitimu Drive off-ramp and State Highway 29.

"Nobody was with the car and it appears to have been stolen," says a police spokesperson.

Police are still at the scene.

EARLIER 9.01am: A fire is being reported along Route K.

A SunLive reader has emailed in photos showing thick, black smoke billowing from the bush along the highway. 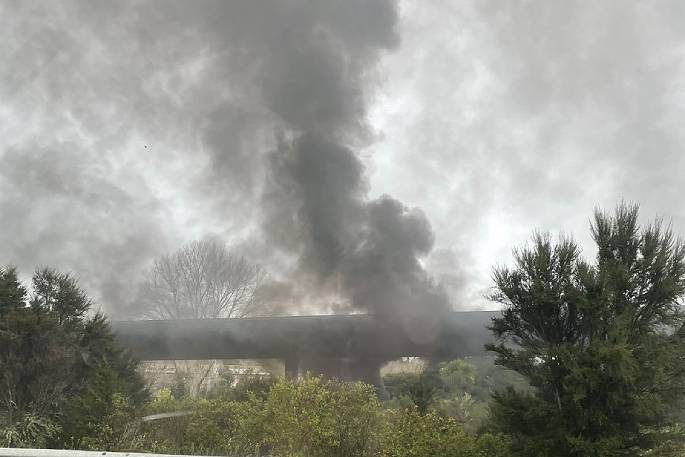 "The fire is at the end of Route K.

Route K is the highway that runs from Tauriko to Tauranga starting at The Lakes roundabout. 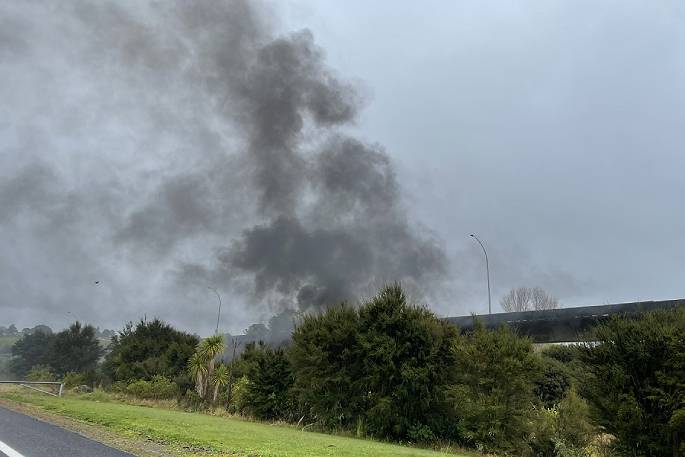