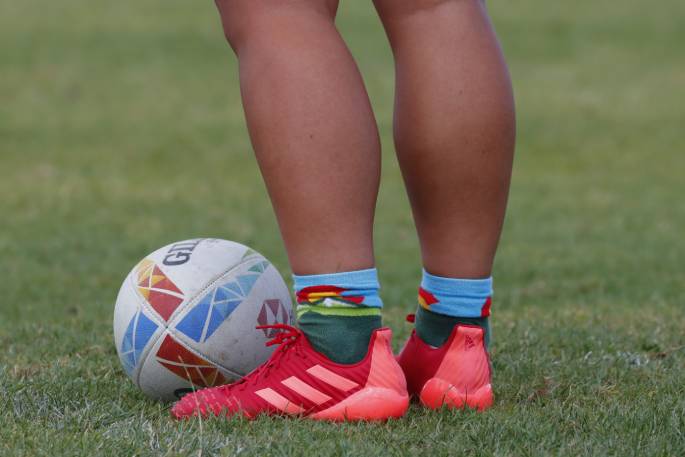 The HSBC New Zealand Sevens will not take place in 2022 due to ongoing Covid-19 challenges World Rugby and New Zealand Rugby have confirmed.

The HSBC World Rugby Sevens Series 2022 schedule will be announced by World Rugby later this month, but the Hamilton and Sydney events will not be included following consultation with World Rugby, the host unions, and their respective partners.

The decision not to play the two tournaments in New Zealand and Australia was taken in line with relevant government and international public health authority advice, and with the health and wellbeing of the community in mind.

“This is particularly tough for our Black Ferns Sevens and All Blacks Sevens teams following their success at the Tokyo Olympics and for all our of the stakeholders who have made the Hamilton tournament a highlight of the sporting calendar.

“The major obstacle to hosting the tournament in New Zealand next year was bringing 26 teams into the country through MIQ. We understand the Government’s MIQ priority to keep our borders safe and we accept the scale of our requirements weren’t possible.”

NZR will continue to work with World Rugby towards hosting future HSBC World Rugby Sevens Series events in 2023 and beyond.

“The Sevens has been a popular and exciting annual event on the sporting calendar for more than 20 years and everyone would love to see it return, but for now we will focus on planning some meaningful Sevens for our teams.”

Dallas Fisher, the Managing Director of 37 South and co-promoter of the Hamilton tournament, is confident the event would return once Covid-19 travel restrictions lifted.

“It’s a set-back and disappointing for everyone who works so hard to make the Sevens such a great event for Hamilton and the Waikato region, but we will re-group with New Zealand Rugby and come back bigger and better than ever.”

Although several tournaments on the HSBC World Rugby Sevens Series will resume in 2021, the Black Ferns Sevens and All Blacks Sevens will not be traveling to those events due to current travel restrictions in place.

NZR and Rugby Australia will continue to consult with World Rugby regarding the establishment of several regional Oceania Sevens tournaments with the support of the Australian government, as preparation for the men's and women's teams ahead of the upcoming Commonwealth Games.

World Rugby Chief Executive Alan Gilpin said despite the cancellations and disruptions caused by Covid-19 a truncated HSBC World Rugby Sevens Series would continue in 2021 with a revised 2022 schedule to be announce later this month.

“The truly global nature of the Series has made it difficult to plan with certainty in this uniquely challenging time as the ongoing and dynamic impacts and travel restrictions associated with the Covid-19 pandemic continue to present a challenge to all stakeholders,” says Gilpin.

“We now look ahead to the return of the HSBC World Rugby Sevens Series with upcoming events in Canada and Dubai ahead of what promises to be a very busy and exciting year for the sport in 2022 with the Series followed by the Commonwealth Games in Birmingham and climaxing with Rugby World Cup Sevens in Cape Town."