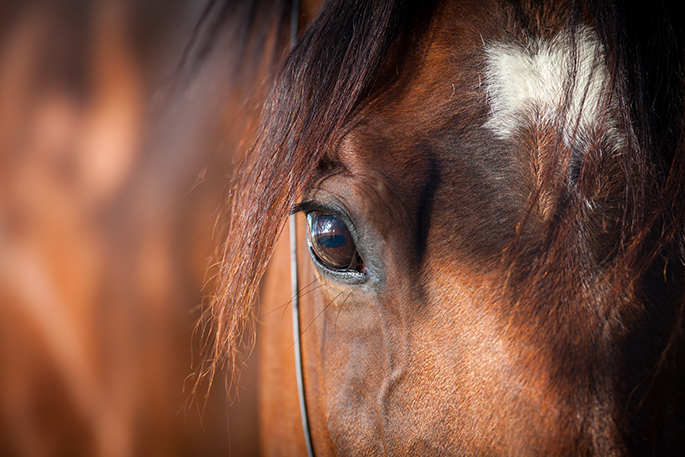 On Monday last week, planning and regulatory group manager Gerard McCormack presented a draft proposal for changes to the animal control bylaws to ban horses from Opotiki township to the council.

The council had agreed in June to undertake a review of the bylaw, seeking to ban horses from the Opotiki township.

This was in response to reports presented to the council in December last year and in June highlighting the growing number of complaints received by council staff, safety issues caused by roaming horses in the town, the ongoing cost to ratepayers and low public perception of the animal control unit in relation to this.

At that time, staff had already developed a register of horses and their owners, removed stallions from the town, supported the police in response to complaints and met with horse owners to discuss the issues.

As of June 1, the council decided to prohibit horses from its reserves, and this took effect from July 1, with exception of horse owners with grazing arrangements on council reserves to continue temporarily.

However, the problem of roaming horses remains.

The council has since recruited an animal control officer and recruitment of another is due to begin soon.

The proposed change to the bylaw is the inclusion of a new section in Part 8 – Animal Control which would be titled 8.9 Horsekeeping that will ban horses from being kept in town.

The council will run a special consultative procedure to get feedback from the community on the changes to the bylaw as required by the Local Government Act 2002.

Councillor David Moore raised the concern that there was “no middle ground” in the new bylaw.

“We’ve got horses in town that are on private property. We’re punishing a lot of good horse owners just because of a few. The other thing is that there are just as many foals in town as there are horses at the moment, so rather than a blanket ban, can we have a ban of horses that are not able to be ridden.”

Mayor Lyn Reisterer asked whether submissions from the public around the draft proposal would allow for some reshaping of the bylaw.

“I know that we will get the whole spectrum, from totally banning horses altogether to no ban, and I’m hoping that what comes up with the submissions will help shape it.

Councillor Hocart said she was hoping there could be something in the bylaw about horses being under control.

“But I guess that that will come out during the submissions.”