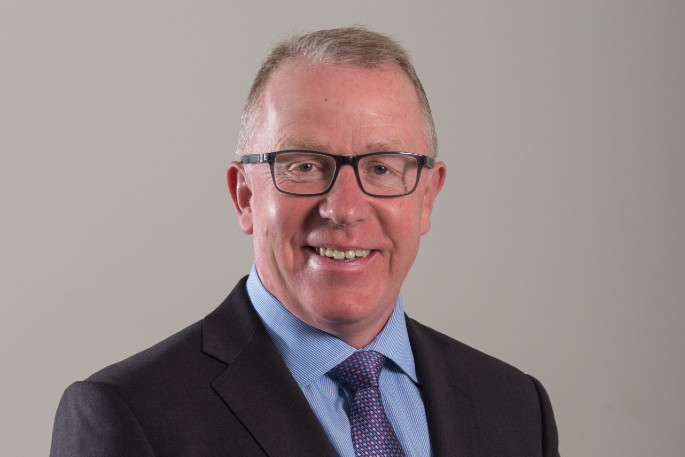 Earthquake Commission Chief Executive officer Sid Miller has announced he will leave his role in March 2022.

EQC chairperson Mary-Jane Daly says the board is disappointed to see Miller depart after doing an outstanding job for the past five years, but thanked Miller for the huge range of positive changes he and his team have accomplished since he joined in 2017 and will leave the organisation in a strong position.

“Sid has been an outstanding leader of EQC, who will leave a lasting legacy. He will bring these strong leadership skills to his next challenge,” says Mary-Jane.

“He has overseen a cultural shift of the organisation that has seen a significant lift in both customer experience and employee engagement. He has the greatest respect both within EQC and among our many stakeholders and partners across the insurance industry,” says Mary-Jane.

Sid says he is proud of the many positive changes EQC has accomplished and feels fortunate to have worked with a wonderful team of talented people who had been dealing with some incredible challenges.

The launch of the new Insurer Response Model - IRM) on July 1 was the cumulation of many years of learning from the lessons of the past, innovation and collaboration, and Sid feels the time is right to hand over the baton to a new chief executive.

The IRM brought together the New Zealand insurance industry and EQC to deliver a world-first settlement pathway for customers in future events that leverages all the resources in the industry and provides a single point of contact for the customer.

“EQC had been through a lot of turmoil before I arrived in 2017,” says Sid.

“Much of the work at EQC was dealing with historical issues which needed to be addressed, relationships rebuilt and lessons learnt to ensure that as an organisation and industry we would be better prepared for future events.”

“My main focus and motivation have been on doing a better job for our customers, as I could see how frustrating and stressful it has been for the claimants in Canterbury who took many years to sort out their earthquake damage.”

Sid says that it has been a challenging role, but he feels he has completed what he set out to achieve when he took the role by ensuring EQC took a customer-focused approach to settling reopened claims and ensure that EQC learnt the lessons from Canterbury to ensure that New Zealand was better prepared to deal with future natural hazard events.

He says his focus is to support the board whilst they appoint a new Chief Executive and ensure that EQC continues to settle reopened claims and bed down the IRM.

He has not made any decisions about his next role, but he intends to take a good break after he has finished in the role to build a house and consider his next move.