Maintaining the bubble on Fathers‘ Day 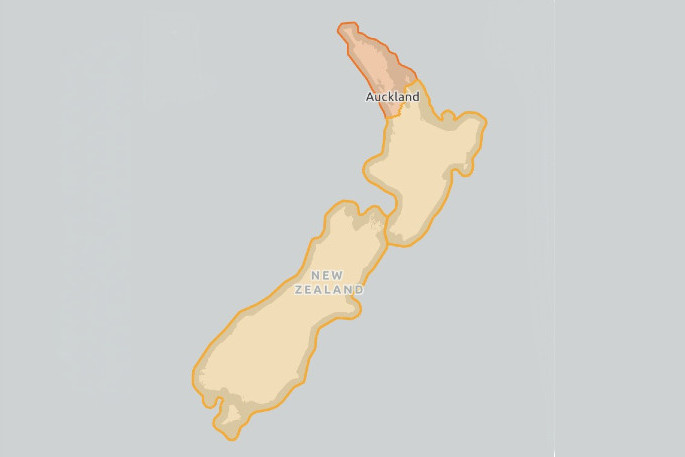 As of 3.30pm yesterday, a total of 18,493 vehicles have now been stopped at the ten checkpoints on Auckland’s northern and southern boundaries. Image: NZTA.

As Fathers' Day draws to a close Police are urging New Zealanders to maintain their bubbles for the health and safety of all dads.

"Today is a special opportunity to celebrate the dads and father figures in our lives, however, alert level restrictions must come first," says Police Commissioner Andrew Coster.

"That means the best way to show love and appreciation is to maintain our bubbles.

"The last thing anyone wants to do is compromise a parent or loved one’s health by ignoring the restrictions."

Police have been out and about in communities today to ensure motorists are travelling for permitted purposes only.

As of 3.30pm yesterday, a total of 18,493 vehicles have now been stopped at the ten checkpoints on Auckland’s northern and southern boundaries.

Of these, 607 were turned away for non-essential travel, including 62 yesterday.

At the five northern checkpoints, which have been in place since Northland dropped to Alert Level 3 at 11:59pm on September 2, there has been relatively low traffic.

Between 11.59pm on September 2 and 3:30pm on September 4, 1616 vehicles have been stopped at the northern checkpoints and of those, just 68 vehicles were turned away for non-essential travel.

This remains around four per cent of all motorists.

Twenty eight vehicles were turned around at the northern checkpoints yesterday.

The Southbound checkpoint at State Highway 1/Mercer off-ramp continues to be the checkpoint with the most vehicles turned around.

So far, 242 vehicles have been turned away at that checkpoint.

At the Mangatawhiri Rd / Koheroa Rd / SH2 off-ramp checkpoint, 162 vehicles have been turned around.

As of 5pm yesterday, 181 people have been charged with a total of 192 offences nationwide since Alert Level 4 began.

Of these, 131 are for Failing to Comply with Order (COVID-19), 38 for Failure to Comply with Direction/Prohibition/Restriction, 18 for Health Act Breaches, and five for Assaults/Threatens/Hinders/Obstructs Enforcement Officer.

In the same time period, 473 people were warned for 476 offences.

Of the formal warnings 202 were for Failing to Comply with Order (COVID-19), 153 for Failure to Comply with Direction/Prohibition/Restriction, 120 for Health Act Breaches, and one for Assaults/Threatens/Hinders/Obstructs Enforcement Officer.

As at 5pm yesterday, Police have issued 3379 infringements nationwide - 3192 of these were issued under the previous Health Order, primarily for Person failed to remain at current home/residence other than for essential personal movement.

In addition to the online breach notifications, a total of 10,591 COVID-19 related calls were made to the 105-phone line.

The majority (7630) of calls were requests for information, and 2961 were to report perceived COVID-19 breaches.