One dead in Rotorua shed fire 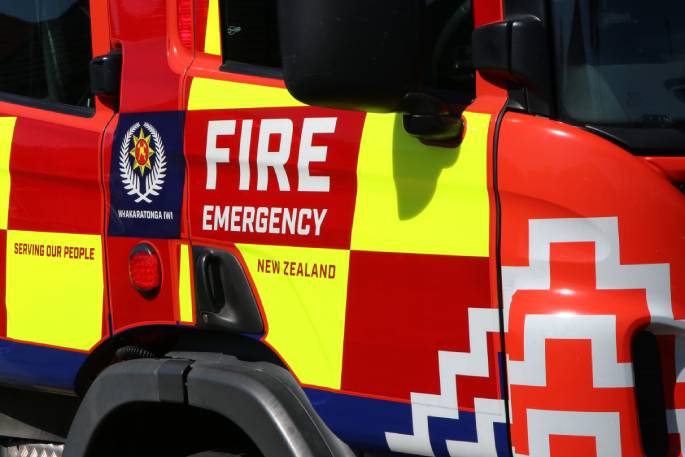 Bay of Plenty Police have confirmed that one person has died following a shed fire in Rotorua this morning.

Emergency services were alerted to the fire at a Froude Street property shortly before 5am.

One person was found deceased at the scene.

A police spokesperson says: “The death is being treated as unexplained.

“A scene guard is in place, and police and fire and emergency staff will remain at the scene today completing a scene examination.”