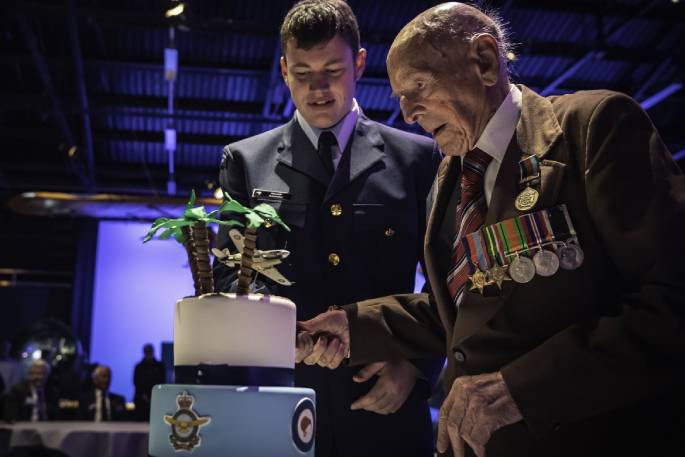 Mr Hermanns cutting his 108th birthday cake with help from the youngest serving airman in the RNZAF at the time, Aircraftman Hamish Batchelor (then 18). Image: NZDF.

Mr Hermanns passed away on Monday, just three weeks from his 110th birthday.

He drew media attention in 2010 when at the age of 98, he was finally presented with his military service medals by then Deputy Chief of Air Force, Air Commodore Gavin Howse, in a service at the Air Force Museum of New Zealand in Christchurch.

Around the same time, he donated to the Museum’s collection his extraordinary collection of ‘trench art’ – jewellery and souvenir items hand-crafted during his time on active service in the Pacific islands during World War II.

In 2019, he once again featured in the news, when he celebrated his 108th birthday at the Air Force Museum, at a reception attended by dignitaries and fellow veterans.

Born in Canada on 25 September 1911, Mr Hermanns moved with his family to New Zealand in 1914, settling in Wellington.

He joined the New Zealand Territorial Air Force in 1937 as an aircraft rigger, transferring to full-time RNZAF service when war broke out in 1939. 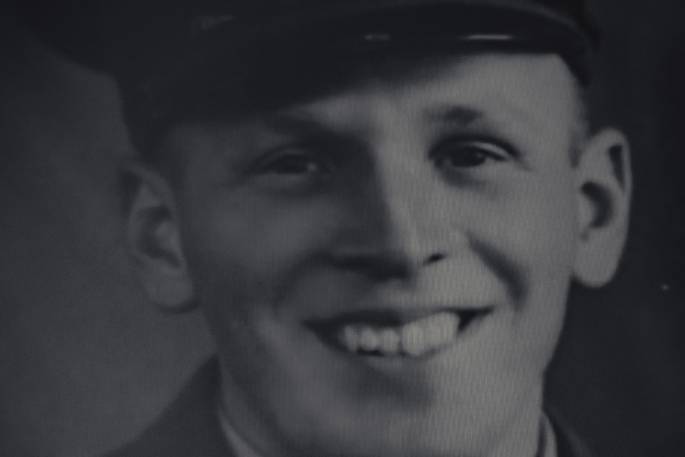 Initially stationed in New Zealand, Mr Hermanns had two overseas postings to the Pacific, first to Espiritu Santo in the New Hebrides (now Vanuatu) in 1943, where he spent 12 months servicing the RNZAF’s Kittyhawk fighter aircraft. This was followed by a second tour to Guadalcanal in the Solomon Islands in 1945, when he spent a further five months maintaining Lockheed Ventura bombers.

During both tours, he turned his hand to creating decorative items in his spare time, using scrap materials such as Perspex and metal, or natural products like coconut shell. Some of his extensive collection can be seen on permanent display at the Air Force Museum.

After the war, Mr Hermanns gave many years of service to NAC/Air New Zealand, as an aircraft engineer. 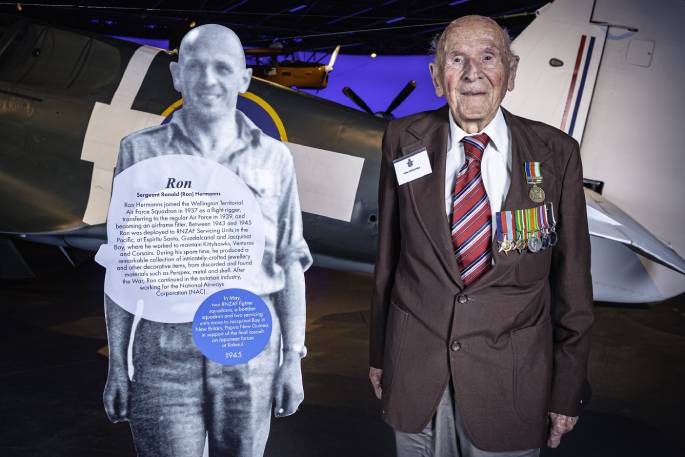 He never married and had no children, and despite being legally blind and deaf, still lived in his own home in the Christchurch suburb of Cashmere, supported by a dedicated team of neighbours and carers.

A tradesman to the last, Mr Hermanns spent much of his time in his workshop or garden, operating his tools ‘by feel’ and even building fences and trimming trees until very recently. 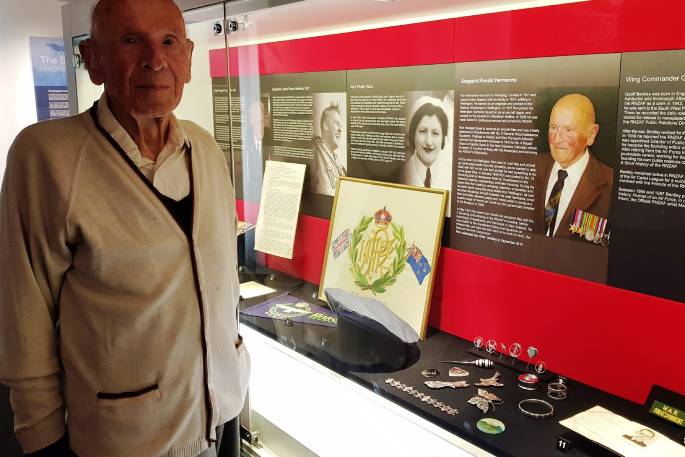 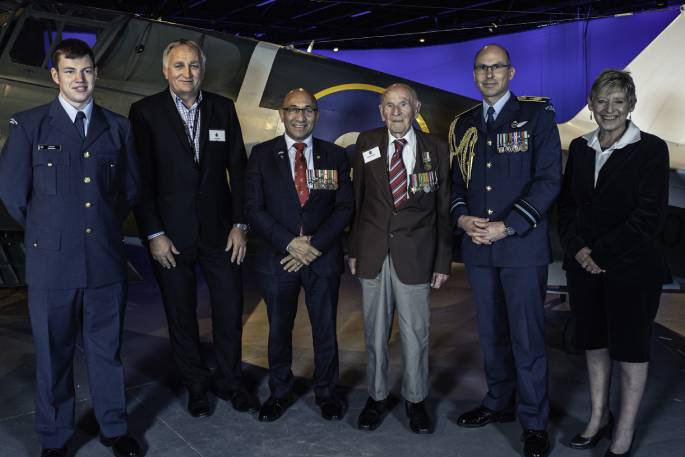