Arrest made in Whakatane arson investigation 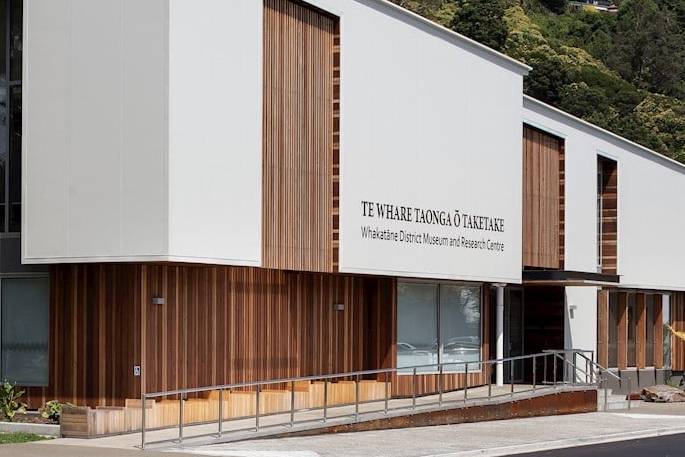 Police have arrested one person in relation to a arson attack at a Bay of Plenty Library.

Whakatane District Council took to Facebook this afternoon to describe how grateful they are that there was no major damage as a result of the fire.

"Early this morning there was an attempt to start a fire in our precious Te Whare Taonga o Taketake," reads the post.

"Fortunately there was only very minimal damage and the fire alarm system worked extremely well. Police have made an arrest in relation to this incident.

"So while we're sad that this has occurred, we’re grateful that no significant damage was done and our taonga are safe."

People who see suspicious behaviour are reminded to report it to their local police station.

Non-emergency information can also be phoned into the police's 105 number.

Alternatively, information can also be called in anonymously via the Crimestoppers 0800 555 111 line.