MP launches petition for no more MIQs in Rotorua 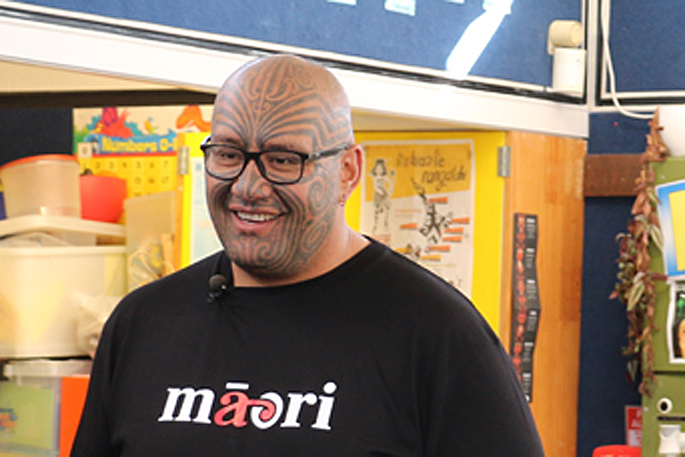 A Bay of Plenty-based MP is launching a petition to stop any more managed isolation facilities being established in Rotorua.

“Minister Hipkins last week confirmed that he is exploring the potential for another MIQ facility in Rotorua, despite resounding kickback from the community saying no more MIQ,” says Te Pāti Māori Co-leader and Mema Paremata mō te Waiariki, Rawiri Waititi.

“Rotorua is now being unfairly targeted. Te Arawa Iwi and Rotorua locals, as the receiving communities of MIQ facilities are the key stakeholders in this debate and they must be listened to” says Waititi.

“About 40 per cent of the Rotorua population is Māori. The negative impact of these Government decisions are significantly higher for Rotorua just because our people are at greater risk of falling through all of the gaps.”

“The Lakes DHB have made it clear that another MIQ facility in Rotorua will put too much pressure on their capacity to deliver healthcare because it will negatively impact hospital facilities and staff and it will come at a cost to Rotorua locals who will miss out.”

Following the Government's announcement that it is investigating additional managed isolation facilities in a number of locations, including Rotorua, the Lakes District Health Board, which covers Rotorua, made an urgent plea to the 'powers that be' that it not take on additional facilities due to staffing pressures.

"I think this board needs to formally record that we as a community have certainly stepped up to the challenge [of managed isolation] and we hear rumours that they intend to review and expand facilities."

The Ministry of Business, Innovation and Employment has confirmed it is investigating more managed isolation facilities, including in Rotorua, but “no decisions have been made yet”.

Waititi says another MIQ hotel also means that Rotorua will take longer to re-build their economic capacity in the tourism sector and it will increase the health and safety risks to the local communities.

“We understand that our country needs to be part of the solution for this Covid crisis and Rotorua has been that solution for long enough. They have had their turn and it is now time for another region to step up. Maybe the Government should turn its view towards Queenstown.”

Not in my back yard. Keep them out. Serves them right. Don’t let them in. Build more MIQ. Listen to yourselves New Zealand. You have a third world healthcare system. Demand a better system. Demand more ICU beds. Don’t demand more prisons and act selfishly. Dearie me.

NZ has a third world healthcare system. One of the lowest Hospital and ICU bed rates per capita. How about building more hospital and ICU capacity? But no, let’s build some more prisons instead. It’s all about control and not about health at all. Totalitarian regime 101.

They are completely unnecessary once we are vaccinated. Abandon the elimination nonsense and lockdowns. Learn to live with it.

What a selfish attitude. We all got to play out part

Not in my backyard

Whilst one or two objections might hold a little weight, what isn’t mentioned is the reason that Rotorua has benefited from MIQ facilities .... There are a number of facilities that have been catering to large groups of travellers for many years. Accommodation (room numbers) is available in sufficient numbers, staff are trained and reliable in the main and should another outbreak occur, Rotorua is easily isolated. Additionally, there is a high quality airport right on the doorstep. I think that this particular MP enjoys notoriety from being nothing but negative and disruptive hiding behind the race card.