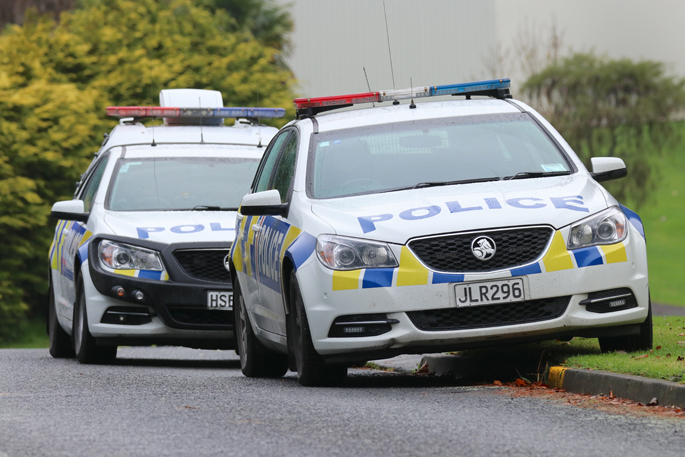 Police were called to a residential property in Rotorua on Sunday. File photo.

Charges have been laid following the death of a child in the Bay of Plenty.

A 27-year-old woman has been charged with murder following the death of a child in Rotorua yesterday.

Police were alerted to the child's death at a Glenholme address shortly after 10:30am, says a police spokesperson.

"The woman is due to appear before the Rotorua District Court  today.

"Enquiries are ongoing and a scene examination will continue.

"As this matter is now before the courts, police will not be making any further comment."