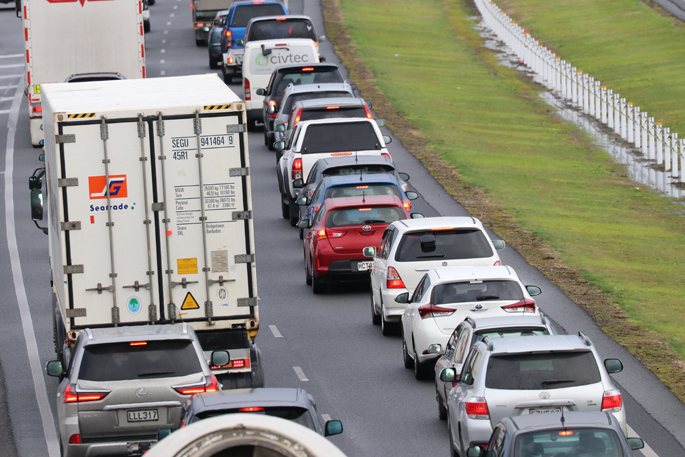 July 2021 saw large increases in both vehicle and petroleum imports, resulting in a significant increase in the total value of imports, Stats NZ says.

The largest contributor to this rise was vehicles, parts, and accessories, up $555 million to $919 million.

This large increase in vehicle imports is partly due to July 2020 having the lowest value of imports of vehicles for any July month in the past decade.

Driving the large value of imported vehicles, parts, and accessories this month were motor vehicles, valued at $525 million. Imports of motor cars have risen $317 million compared with July 2020. Another large contributor was vehicles for transport of goods, up $166 million, says Stats NZ.

There were also large rises in petroleum and products, up $399 million to $570 million.

In part this was due to July 2020 seeing the lowest value of imports of petroleum and products ($166 million) since November 2003.

The low in July 2020 was due to almost no crude oil being imported. Crude oil makes up almost half of the petroleum and products imports for July 2021.

This has resulted in the largest value of total monthly imports on record, surpassing the previous high in October 2018.

Exports of fish, crustaceans, and molluscs

Exports of fish, crustaceans, and molluscs were up $35 million (29 per cent) in July to reach $155 million. The largest contributor to this rise was frozen fish, up $18 million to $36 million.

Second to frozen fish were crustaceans, up $11 million (61 per cent) to $28 million – almost all of this figure was from exports of live rock lobsters and other sea crawfish, valued at $26 million.

Total exports of fish, crustaceans, and molluscs have risen nearly 40 per cent in the past 15 years, with our top trading partner being China.

The quantity of fish, crustaceans, and molluscs exported rose 43 percent compared with July 2020.