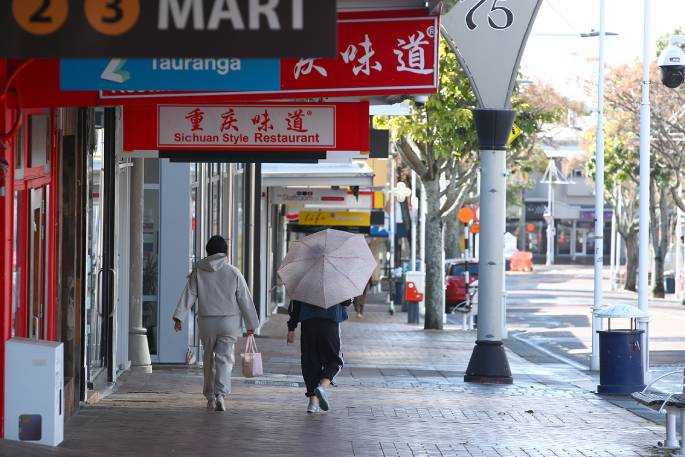 Experts have warned of a few sticking points that could hinder parts of the country from shifting down alert levels this weekend.

Cabinet ministers are meeting today to decide whether to go ahead with that plan or to once again extend restrictions.

University of Otago epidemiologist professor Michael Baker says the public information, to date, painted a "reassuring picture" outside of Auckland.

As such, he says a shift to alert level 3 in the near future would seem "pretty reasonable" as long as mask use remained mandatory.

"The risks of dropping down too early ... are partly covered by the fact that you can detect cases if they occur and go back to level 4 if necessary," Baker says.

"No one wants to do that, but I think we're fairly close to the point where we could do that with a reasonable degree of safety."

Cabinet will have to decide where to draw the geographic boundaries between different alert levels, Baker says.

One option would be to split the country in two with different levels for the North and South Islands. Another would be to draw a ring around the Auckland region. 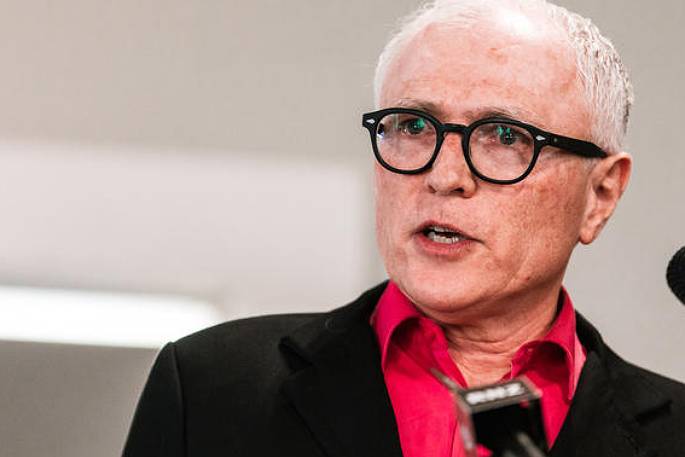 Baker says it's difficult to make predictions without more detailed information from the Ministry of Health.

He says the ministry should disclose every day how many of the new cases are isolating, how many are essential workers, and how many are rulebreakers.

"If you're sitting at home, or if you're looking at the Ministry's website, there isn't a lot of information to guide risk assessment," he says.

"We're a nation of epidemioligists now ... it's not that hard to make [the data] a lot more intelligible."

Baker says he'd also like confirmation that all new cases are being linked to existing cases or occurring from manageable "exposure events".

Any unexpected cases would be an ominous sign control of the outbreak being lost due to unknown chains of transmission, he says.

University of Canterbury Professor Michael Plank says he has considered it likely, up until yesterday's media update, that the country outside of Auckland would move down alert levels at midnight tonight.

However, he was concerned by news that Covid-19 had been detected in Christchurch's wastewater.

"It is not definitive," Plank says. "It could be that it is linked to cases in MIQ, but it seems like a bit of a coincidence. I think the government will want to look at that."

Officials confirmed yesterday there were three Covid-19 cases in managed isolation and quarantine facilities in the city which could explain the result.

Plank says the government may delay any alert level change until early next week to wait for a few more days of data.

In my opinion it’s not the right time to start relaxing. Case numbers are increasing and vaccinated numbers are low. Relaxing too early has too high a risk. Do we really want to set the country back months and undo all the good results to date? It’s not easy I know but sacrifices in the coming days and weeks will more than likely prevent heartache and hardship in the months ahead.