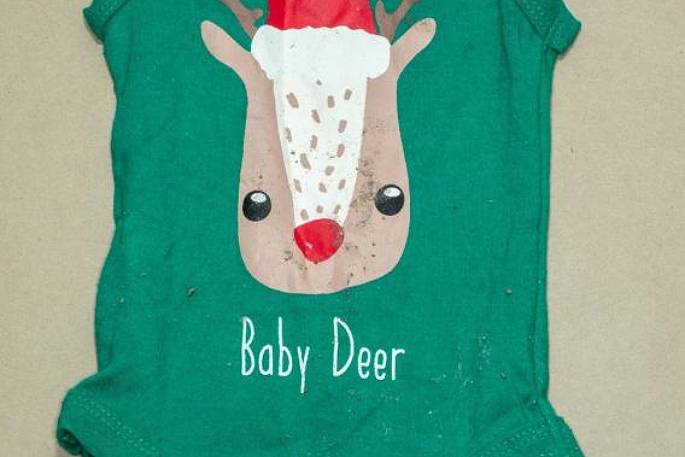 Police are continuing to investigate following the discovery of a baby girl’s body at an Onehunga recycling facility and are appealing for the child’s mother to come forward.

Police have been making a number of extensive enquiries since the newborn was found dead at the facility early last week, and are still working to identify her and her mother.

"We have received some information from the public after releasing images of clothing found near the girl at the scene, and we are reviewing that information," says Detective Inspector Scott Beard.

Beard says police have also been approached by multiple members of the community, who have offered to host a community funeral for the girl, once Alert Level 4 restrictions are lifted.

"While we appreciate the intentions behind this offer and the care shown by the community, due to investigative requirements we are not in a position to release the baby’s body for burial at this stage and our top priority remains finding the girl’s mother and family.

"As we have said previously, the sooner Police can identify her mother, the sooner this baby girl can be treated with the respect she deserves and be laid to rest," he says.

Any decision about funeral arrangements would be made after all possible enquiries to locate her mum have been completed.

"We know that there is at least one person out there who knows what happened to this baby girl, and we urge them and anyone else who might know what happened to do the right thing and contact Police," he says.