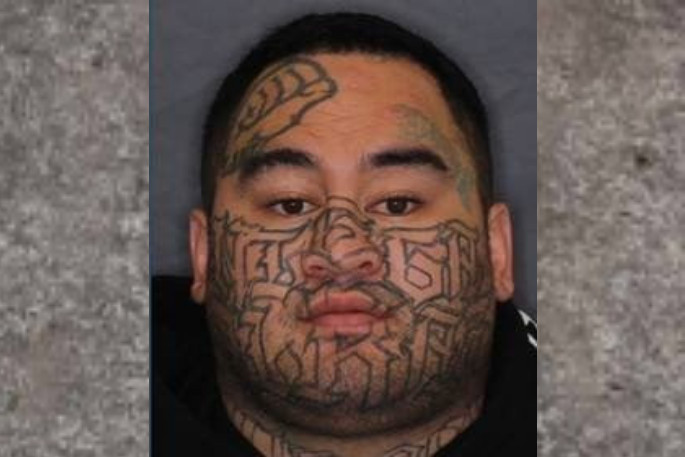 Police are appealing to the public for information about the whereabouts of Tyla Kennedy, 25, who has multiple warrants to arrest.

"Kennedy is about 165cm tall and of medium build," says a Police spokesperson.

"He is believed to be in the Whakatane area, but is also known to have connections is Ruatoki, Rotorua and Gisborne."

Anyone with information on his whereabouts is urged to call Police on 111, quoting file number 210817/6008

He’ll be sitting at home in his bubble following Government guidelines for L4. Surely that would be obvious. @ surfsup, HAHAHA, great comment.

Pre Labour we probably would laugh at this.

Might take awhile to find him as he should be able to blend in with other people!!!