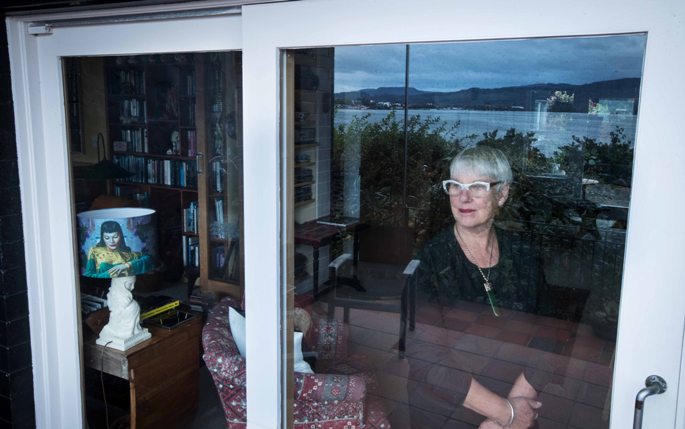 Rotorua’s mayor says she is “intolerant of anti-vaxxers" and has pleaded for people to get vaccinated to avoid future lockdowns.

On Monday, the Government announced the “significant milestone” of one million people fully vaccinated against Covid-19.

“I’m intolerant of anti-vaxxers. I just think, though, [people] need help with the message of what’s their fear and that’s better from a health professional.”

She says if people are concerned about the vaccine and don’t get it, it can have implications for their future ability to travel, and the country needs many people to get the vaccine to “get moving again”.

Chadwick, who is over 70, says she's received both doses of the vaccine, which she describes as “fine, and a very good service too”.

Auckland University vaccinologist associate professor Helen Petousis-Harris says getting the vaccine is important not just to protect the individual but also “the people around you”.

“Look at what the scientific consensus is – what's the opinion of the world’s experts in this area?

“I appreciate that for a lot of people the last thing they trust is the government.

“Don’t believe everything you see on the internet, and on social media and on video platforms.”

She differentiates people who are vaccine-hesitant from those actively spreading anti-vaccine misinformation and deliberately confusing people.

Anti-vaccine campaigners have had a “significant negative impact” not just on public health but by “polarising people ... and turning them against each other”.

“They’re quite an unpleasant bunch.”

Petousis-Harris says the Covid-19 vaccine used in New Zealand – the Pfizer vaccine - is not the virus itself or even a weakened version of it.

It's part of the Covid-19's spike protein genetic code (messenger RNA) which, when in the body, acted like instructions for the body to make its own vaccine.

RNA stands for ribonucleic acid. It is a similar, albeit not the same, molecule as DNA.

The body then made its own version of the spike protein and the immune system responded to it.

“If you come across the virus, your body is pre-prepared with some immunity to protect you. 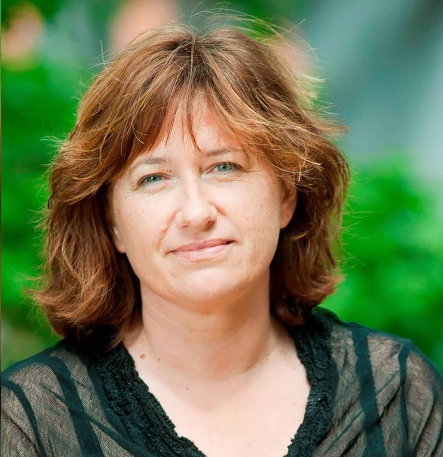 She says there's a lot of misinformation circulating about the vaccine, including that the vaccine alters DNA.

“Which is biologically impossible. MRNA actually cannot enter the area of the cell that contains your DNA. They cannot have anything to do with each other.”

She says the idea the vaccine stayed in your body for a long period of time is also a misconception.

“That’s not true. MRNA is broken down within hours to days.”

Another misconception Petousis-Harris describes as “quite popular” is the spike protein created in the body “cavorts around your body and attacks all your blood vessels and causes you to die”.

“The spike protein is broken down inside the cells in which it’s made, it doesn’t flow out into your blood stream … it, too, ceases to exist quite quickly.

“What remains is the immune response that you’ve made to it.”

Other incorrect things people believe also include the vaccine is not effective against the Delta variant – it's only slightly less effective – and that the vaccine will prevent transmission.

She says this is not true – it reduces transmission but does not prevent it in all people. It's also possible booster shots may be required in the future, similar to the seasonal flu shot.

“There are people trying to actively confuse people on that count.”

The “biggest [misconception] of all” is the speed with which the vaccine was developed.

Petousis-Harris says a lot of the groundwork for the Covid-19 vaccine has been done and the reason it was done so fast was because "the brakes were taken off” on research and development due to the urgency of the pandemic.

Technology for mRNA vaccines had “been around for decades”.

“Yes, it happened quickly but no steps were missed. All of the assessments for safety and efficacy were undertaken as you would for any other vaccine.”

Three Lakes GP Dr Cate Mills says she has not come across a lot of Covid-19 vaccine hesitancy.

“Most people want to be vaccinated.”

She says she will “absolutely” encourage people to be vaccinated and the only reason not to is the risk of anaphylaxis, which is very rare. 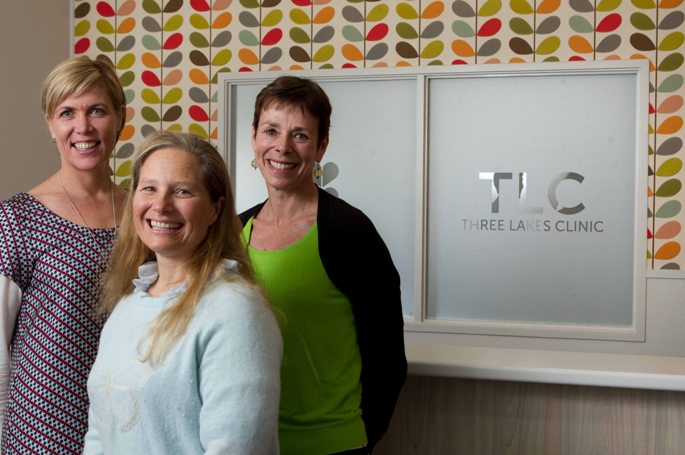 Doctors are “very happy” to discuss a vaccine with patients and it's important patients know it can be discussed openly and in a non-judgmental way.

“They should feel comfortable to be able to discuss their hesitations and fears around it.”

She saiys those fears are usually around the long-term consequences of the vaccine and potential risks.

“To that I would normally say, I agree, we don’t know if there are going to be potential long-term consequences to the vaccination but we do know the consequences to having the Covid virus.

“We know that people can have long-term chronic disease from this virus too.”

She says there was “quite a big difference” between the regular flu and Covid-19.

“The Covid infection is far more serious and lethal for all people who get it, not just elderly or vulnerable people.”