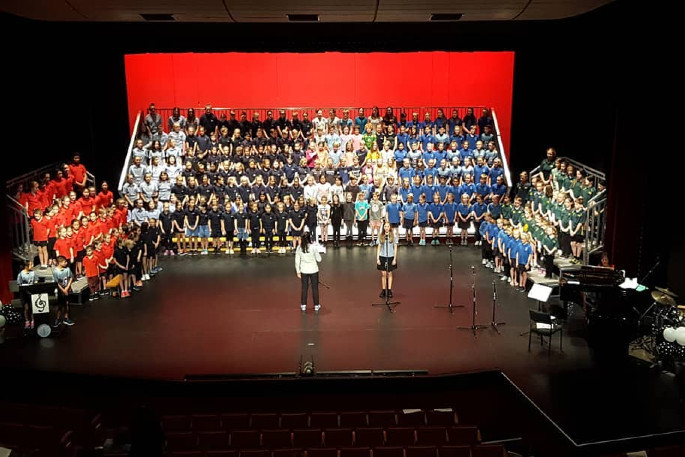 The Tauranga Primary School’s Music Festival that was due to be held this week has been postponed until November, due to the Alert Level 4 lockdown.

The festival, which brings together choirs from schools across the Western Bay of Plenty is in its 65th year and was due to be held in the Addison Theatre at Baycourt this coming week.

“It was cancelled last year due to Covid so we were very much looking forward to performing this year,” says musical co-director Andrea Pooley.

The Tauranga Primary Schools Music Festival 2021 was going to be bringing together 35 choirs over five nights this week from local primary and intermediate schools embracing this year’s theme ‘Songs from Aotearoa’.

“We’re very relieved that we are able to put it on in November, and Baycourt have been very helpful in that regards,” says Andrea.

“We are also grateful to Selwyn Ridge Primary school who shifted their booking for their one night extravaganza in November to the week before so that we could have that whole week for the festival.” 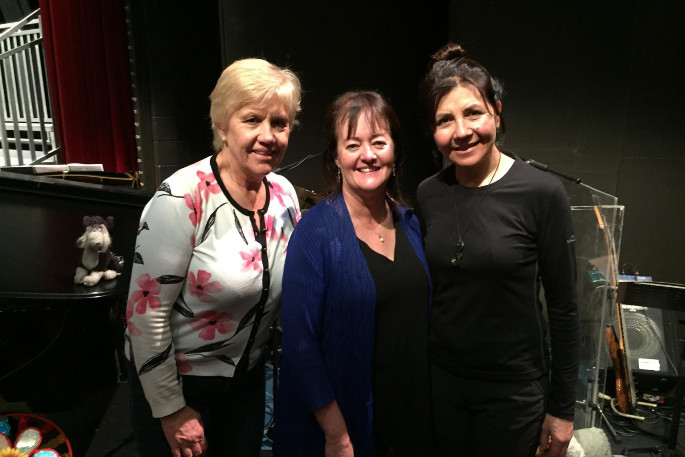 Teachers at each school were contacted last week about the postponement.

“The teachers who have replied so far have all been happy about the changes,” says Andrea.

The festival is postponed until November 15 -19.