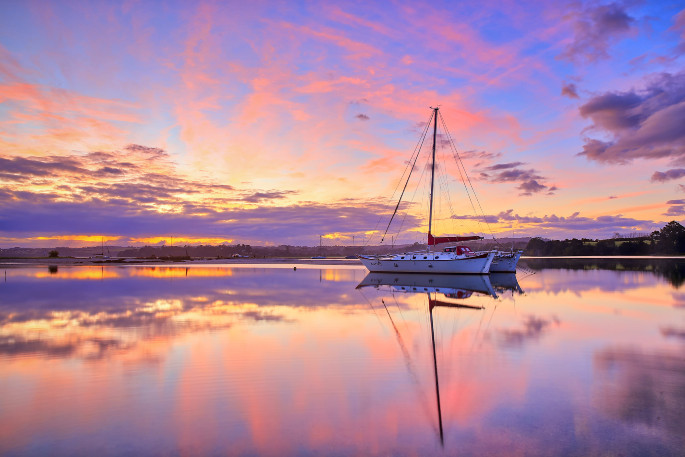 MetService advises that a front is forecast to approach New Zealand from the southwest on Monday and become slow moving to the south of the South Island on Tuesday.

“Also, on Tuesday a low is forecast to deepen over the Tasman Sea and slowly move towards New Zealand during Wednesday and Thursday,” says a MetService spokesperson.

“These weather systems are expected to maintain strong and moist north to northwest winds across much of central and southern New Zealand throughout the outlook period bringing periods of heavy
rain to the South Island west coast.

“There is high confidence of warning amounts of rain in Fiordland about and north of Doubtful Sound and Westland from Monday through to Wednesday, then the confidence reduces to low on Thursday.”

Heavy rain is also expected to spread across the main divide on Monday and Tuesday.