Will lockdown be extended or not? 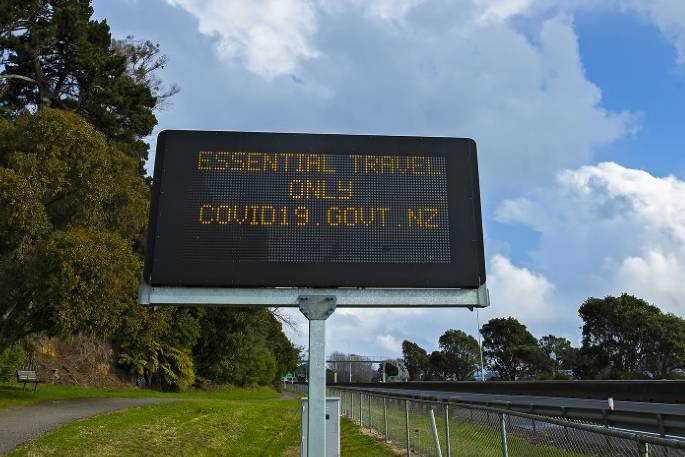 It is the question on everyone's minds as they wake up to Day three of Alert Level 4 today, will the lockdown be extended?

Prime Minister Jacinda Ardern will announce any alert level changes at 3pm following a meeting with her Cabinet ministers this afternoon.

She has already signalled Auckland and the Coromandel Peninsula will be in alert level 4 for seven days, while the rest of the country has been given a stay-at-home order for at least three days.

"The trouble for the government is that they really won't have enough of that information to make a decision to take the rest of New Zealand out of alert level 4.

"I'm pretty certain that they'd want to wait a few days longer, or perhaps give it a full week, before they might review that decision, simply because they won't have enough knowledge about that." 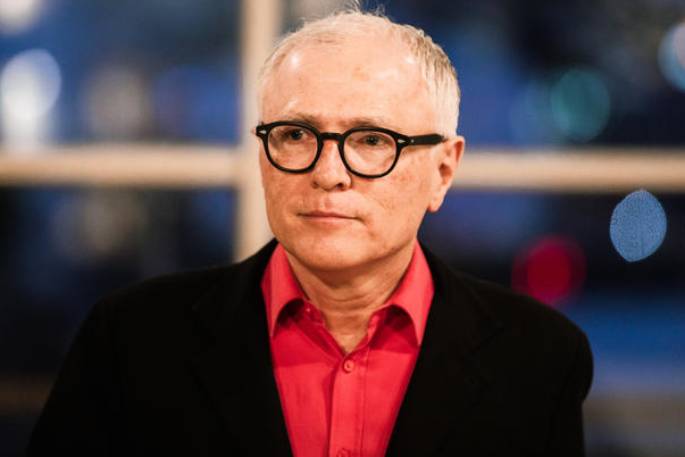 He says it's still unclear if the virus has spread beyond Auckland, but rapid Covid-19 testing and wastewater testing will clarify this picture in the coming days.

Auckland Business Chamber chief executive Michael Barnett says a lockdown extension will come as no surprise to the city's businesses.

"I think Auckland having so many of the quarantine hotels made it almost inevitable that there was going to be a community case and I think an acceptance that it would be sometime soon."

Barnett says the government swiftly reinstating its wage subsidy and resurgence support payment schemes has given businesses certainty going into the lockdown.

There are now more than 100 locations of interest.

Yesterday, genome sequencing found the current positive cases are a close match to a recent returnee from Sydney, who arrived on a managed red zone flight on August 7.

It's a promising link to the border that has Covid-19 modeller Professor Shaun Hendy guessing the scale of the outbreak could be much smaller than initially feared.

He anticipates the number of people infected in the community at the time the outbreak was first detected could scale back to "several dozen".

This is pending Hendy running more numbers for an updated model, which has since returned numbers similiar to initial predictions.

"The good news is that that later introduction date means that the virus has been in the community for a shorter period of time. That means we're probably not looking at many other undetected chains of transmission.

"However, when we look at the case numbers that that we've found so far, and when those people were likely infected, we had a very, very rapid spread late last week, going into the weekend."

Hendy says it's unlikely the government will ease alert level 4 restrictions, given the lingering possibility people may have been exposed to the virus and travelled around the country.

"I think we're going to have to wait a while until we can rule out transmission to other parts of the country.

"Certainly down the track if we don't see cases emerge in the South Island it can probably anticipate coming out of alert level 4 earlier, but given the scale of what we're potentially dealing with here in Auckland we do need to be cautious about that approach."

This is an official Covid-19 ALERT.

All of New Zealand is now at Covid-19 alert level 4.

The alert level will be reviewed after 3 days for all areas EXCEPT Auckland & Coromandel Peninsula which is likely to remain at level 4 for an initial period of 7 days.

A community case of Covid-19 has been identified.

Stay at home where possible & follow the Alert Level 4 guidelines. This will stop the spread of Covid-19 and SAVE LIVES.

Everyone is asked to:

Wear a mask and keep a 2 metre distance from others whenever you leave your home.

Keep on scanning QR codes whenever you leave your home.

Services including supermarkets, pharmacies, clinics & petrol stations will stay open at Alert Level 4. Face coverings are mandatory for all people - both employees and customers - at businesses and services operating at Alert Level 4 involving customer contact.

For more information on Alert Level 4 go to [the government website www.covid19.govt.nz]

Like most of us, you have become cynical about the measures taken for Covid. But I think your comment is unfair. The Government has no agenda to be sneaky and you only have to watch the daily announcements to see that they are striving to be transparent and honest with us. The fact is that they are trying to match actions to a fluid situation as more information becomes available. It would be wrong to announce a 3 week lockdown if it only required 10 days, for instance. The PM presents herself daily to be beat up by journalists and does it with good grace and as part of her job. She and Ashley Blumfeld are both doing great service for all of us. There is nothing sneaky about it. We all need to stay positive and kind during this time.

Stuck on lockdowns. Can’t get off the ride. We now have 5 vaccination centres shut in Auckland because staff have been sent to testing stations because we need to find every little sniffle. Madness. New Zealand is falling further and further behind. Our frontline workers are due a booster shot very soon. We are not going to outrun this with lockdowns and worrying about finding every case. We need to vaccinate our way out and accept some losses.

Yeah, apparently they had a plan for a Delta outbreak buts let’s look at how it went - Should have put a roadblock around Auckland before lockdown but they didn’t, so everybody headed South. They cancelled vaccinations, then did a u-turn, but yesterday lots of vaccination centres were still shut. People are unable to rebook. USA and UK are starting booster shots next month yet our Associate Health Minister is still completely oblivious to the need. They should be planning for those NOW. They are totally inept.

Yes you can almost guarantee it will be extended. Govt has a very sneaky way of determining how long lockdown will be Instead of saying it will be at least 2 or 3 weeks just say 3 days. sounds a lot better