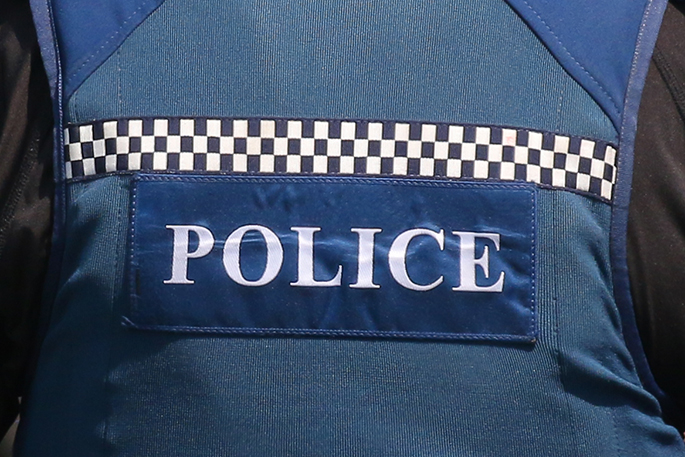 One person has died following a crash involving a car and a motorbike in Katikati this afternoon.

Police were notified of the crash at 12.50pm.

The incident happened on Park Road and a rescue helicopter was dispatched as a result.

However, police have confirmed that one person has died.

“Police can confirm one person has died following a crash on Park Road, Katikati,” says a police spokesperson.

“Enquiries into the circumstances of the crash are ongoing.”

I see in the media Police are telling people to slow down. Wednesday, 18th, had to goto Bayfair to pickup a script. Going down Sandhurst traffic was light so I was doing about 45Km. Look behind & a big black ute was up my tail. He suddenly pulled into right lane & passed me, just as we come to roundabout. Not good :(