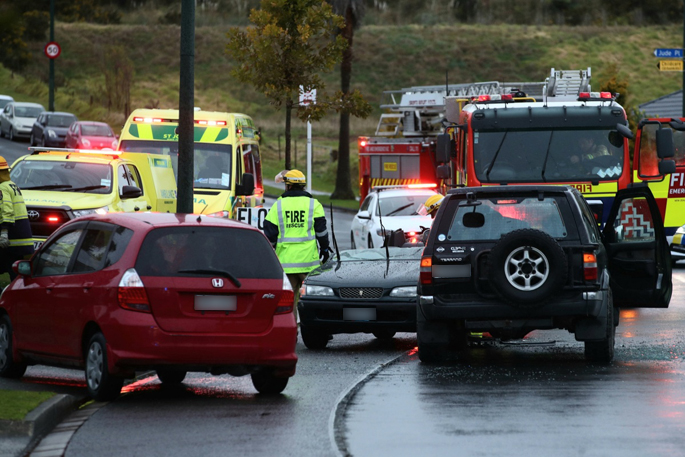 "Two people were taken to hospital following the crash - one remains in a critical condition and one in a serious condition," says a police spokesperson.

"An investigation into the circumstances of the crash is ongoing."

One person has suffered critical injuries and another is seriously hurt following a motor vehicle accident in Brookfield.

Police confirm they were notified of a two-car crash at about 3.30pm.

“Emergency services are responding to a serious crash on Millers Road, Brookfield, in Tauranga,” says a police spokesperson.

“Motorists are advised to expect delays.” 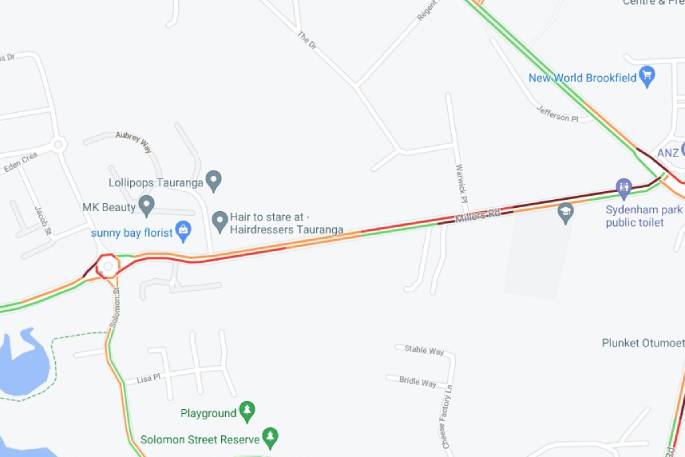 A St John spokesperson confirms they were called at 3:28pm to a motor vehicle incident in Brookfield.

''One ambulance and one manager responded to the scene," says the spokesperson.

A caller to SunLive says the accident is at the Millers Road and Carmichael Road roundabout.

There are two ambulances at the scene and the road is blocked, she says.

“You can’t get through from Millers Road.”

SunLive will continue to monitor the situation and update the story as more information becomes available.

Unless its a medical event