One seriously injured in Katikati crash 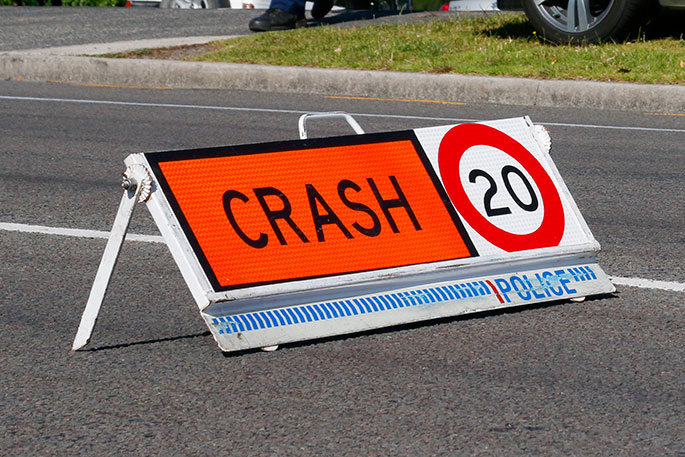 UPDATE 10:55am: One person has been seriously injured following a crash involving a motorbike in Katikati.

Police confirm they are at the scene on Earl Drive following reports of a car versus motorcycle crash.

Police responded to the incident at about 10.15am.

"One person is in a serious condition following this incident," says a police spokesperson.

A St John spokesperson confirms they are at the scene near the Caltex on Main Road.

“St John was called to a motor vehicle incident at 10.14am,” says a St John spokesperson.

“One ambulance responded and has transported one patient in a serious condition to Tauranga Hospital.”

EARLIER 10.25am: Reports are coming in of a motorbike crash in Katikati

A caller to the 0800 SUNLIVE news hotline says emergency services are at the scene near the Caltex along Main Road. 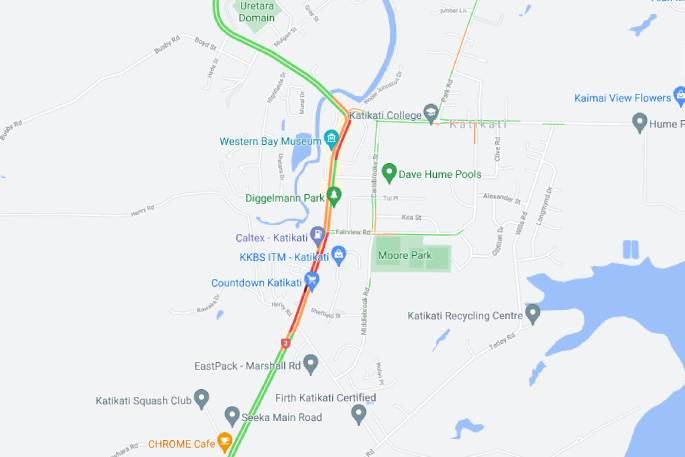 Traffic appears to be building up in the area. Google Maps.