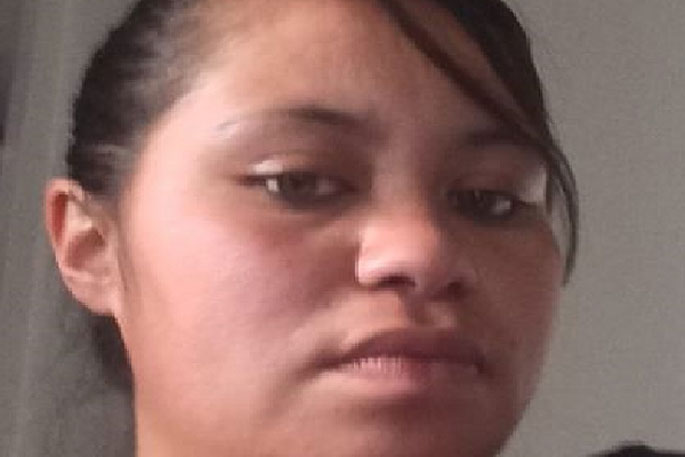 Police are releasing new information as part of a renewed public appeal into the disappearance of Auckland woman Leonie Emery.

Leonie was reported missing to Police in February 2019, but was last seen by her family in January 2018.

She would have been 26 years old when she was last seen by her family.

Given the long period of time since Leonie has been missing and lack of contact, Police and Leonie’s family have grave concerns for her welfare, says Detective Sergeant Rob Hunin.

Police have been investigating her disappearance since she was reported missing and further enquiries have now sighted Leonie in Ngāruawāhia on 26 January 2018.

"We did not previously have this sighting or information so it is extremely relevant to our investigation.

"We are also very keen to hear from anyone who saw Leonie in the Ngāruawāhia area or knows anything about her disappearance. It may have been that she has left Ngāruawāhia so we are also hoping anyone who has any information on Leonie’s whereabouts will get in touch with us urgently."

Police are keeping an open mind as to the circumstances surrounding Leonie’s disappearance and this is still being treated as a missing persons case.

Leonie moved around regularly which is why her family did not immediately have concerns for her safety, says Rob.

"Police have carried out significant enquiries into Leonie’s disappearance and we are determined to find out what has happened to her and provide her family with some form of closure."