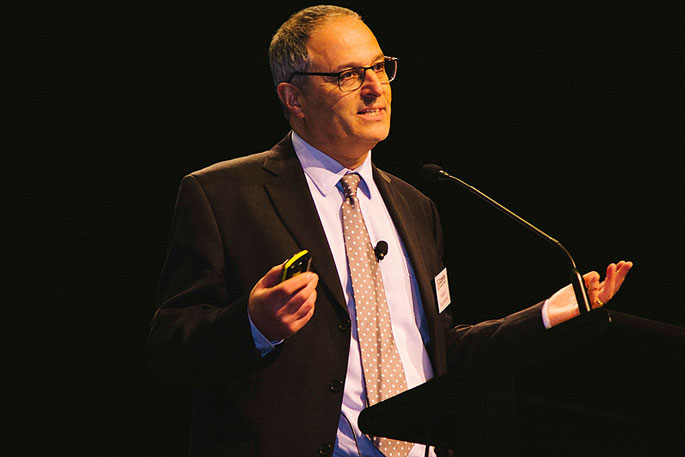 A doctor is calling for the establishment of a New Zealand diabetes ombudsman to help to arrest the growth of the disease.

People with the disease have trouble controlling their blood sugar, which can be life-threatening and lead to kidney failure, strokes, and blindness.

Dr David Simmons is a professor at Western Sydney University’s School of Medicine, but previously worked as a specialist in Counties Manukau.

According to the Ministry of Health, diabetes is the country’s fastest-growing health condition and south Auckland has the highest number of people diagnosed with the disease.

Figures released in 2019 showed there were 45,266 people registered with the disease in Counties Manukau.

“From my perspective a lot more needs to be done to address this epidemic.”

Simmons says an independent diabetes ombudsman with powers to monitor how the Ministry of Health, DHBs and healthcare providers are dealing with it would help improve the public health response to the disease and increase accountability.

He says the office can also make policy recommendations to the Government, handle complaints from the public and ensure service standards were being met.

Health commentator and former Association of Salaried Medical Specialists (ASMS) executive director Ian Powell says the disease has an impact on so many New Zealanders and Simmons’ proposals should be taken on board.

“Diabetes is clearly one of the most prevalent and growing illnesses in the country. And over time it will affect more and more people and become an increasing burden on our health system, both clinically and financially.”

Powell says he agrees there's a need for an independent watchdog.

“It’s a very appealing idea and the motivation behind it is quite compelling,” Powell says.

Powell says while there's already an independent Health Quality and Safety Commission, it is ultimately responsible to the Minister of Health.

“There’s no real channel for patients with diabetes to challenge decisions by the likes of Pharmac.

“Having an ombudsman specifically focused on diabetes would be much more effective.”

Associate Minister of Health Peeni Henare would not respond to questions regarding Simmons’ call for a diabetes ombudsman, but in a statement says work is underway to “improve our national response at all levels”.

“The ministry has recently commenced work to develop a refreshed multi-year diabetes action plan that addresses the continuum of diabetes care; from prevention, to newly diagnosed diabetes, and management of diabetic-related complications.”