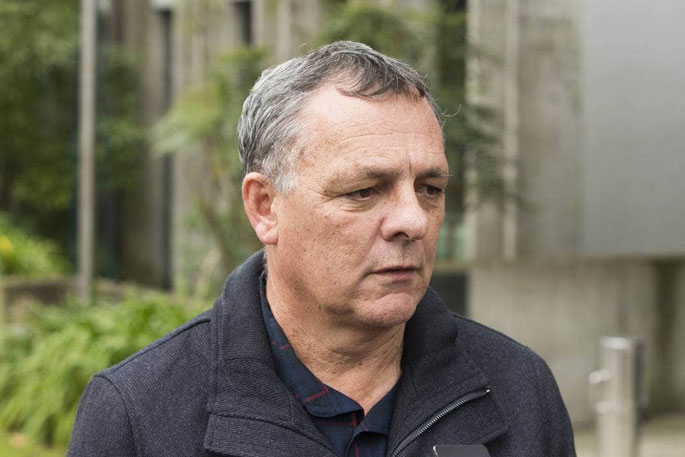 The Australian family of a young man found dead on a rural Waikato road are unable to cross the Tasman because of the Covid-19 travel restrictions.

Instead, the New Zealand Police are helping with arrangements for Joseph Jenkins’ body to be returned to his family across the Tasman.

The 20-year-old Australian was found on Owairaka Valley Road, near Parawera, south of Te Awamutu in the Waipā district on Thursday morning.

Detective Senior Sergeant Ross Patterson says enquiries so far indicated that Jenkins was walking along Owairaka Valley Road when he was struck by a vehicle, causing fatal injuries.

But it was unknown why he was walking along the road alone.

“The circumstances of how he was hit were still to be determined,” police said in a statement on Sunday.

Jenkins also had family in New Zealand and police are speaking with them too, in an attempt to piece together what happened.

It's understood he has been in New Zealand since March, studying and attending an outdoor adventure camp near Te Awamutu at the time of his death.

Police would like to hear from anyone who travelled along Owairaka Valley Road between 10pm on Wednesday, August 11 and 2.30am Thursday, August 12.

It includes anyone with dash cam footage, and anyone with CCTV cameras along neighbouring Arapuni, Owairaka Valley and Mellsop roads.

“We have the utmost sympathy for Joseph’s parents and his family and friends, who are understandably traumatised by his death,” Patterson says.

“Our inquiry team is working hard to support them as much as we can, and to provide them with answers about Joseph’s death.”

People are asked to provide information to the police via 105 or email Detective Sergeant Anthony Hodgson at anthony.hodgson@police.govt.nz quoting file number 210812/6788.