Steamers in tough away matchup with the Stags 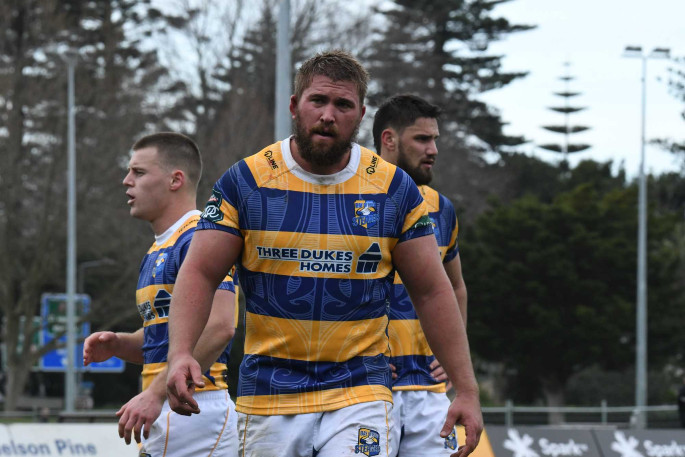 Kick-off is at 2.05pm on Sunday at Rugby Park in Invercargill. Photo: Bay of Plenty Rugby.

Bay of Plenty sunshine is traded for chilly Southland conditions tomorrow as the Steamers fly down to Invercargill for a tough away matchup v the Stags in Round 2 of the Bunnings NPC.

Both sides are looking to ignite their 2021 campaigns after suffering opening round defeats at the hands of Tasman (BOP lost 14-27) and Otago (Southland lost 19-26), respectively.

"Tasman did us a favour by revealing our gaps and what we need to improve to compete with the best teams in the NPC," says Steamers Head Coach Daryl Gibson.

"We have clearly identified the areas we need to improve and the areas that with a bit of polish can become a point of difference for us, Southland at home is always a challenging game.”

Since 2010, the Steamers have won seven out of their last ten outings v the Stags, including four straight wins and a three from five winning record at Rugby Park.

However, the Stags have also recruited well this off-season. Chiefs representative Lisati Milo-Harris has joined the side alongside Tauranga Boys' College Old Boy Caleb Aperahama, who sadly suffered a season-ending injury in last week’s season opener.

Marty Banks, Isaac Te Tamaki and Solomon Alaimalo are also expected to lace up for Sunday's clash, while the prominent Ethan De Groot remains absent after being called into the All Blacks as injury cover.

"I'm grateful to the Stags organisation for the time I spent down there," says Manaaki.

"They gave me my first opportunity to play professional rugby. They're a great bunch - the staff, the players, and the fans.”

Both men say they’re looking forward to playing their old team for the first time in Bay of Plenty colours.

The game will also be a memorable one for Nikora Broughton, Onisi Ratave and Semisi Paea who are all set to make their Steamers NPC debut.

The Bay of Plenty Steamers v Southland Stags is scheduled for a 2.05pm kick-off on Sunday afternoon at Rugby Park, Invercargill, and will be broadcast LIVE on Sky Sport 2.