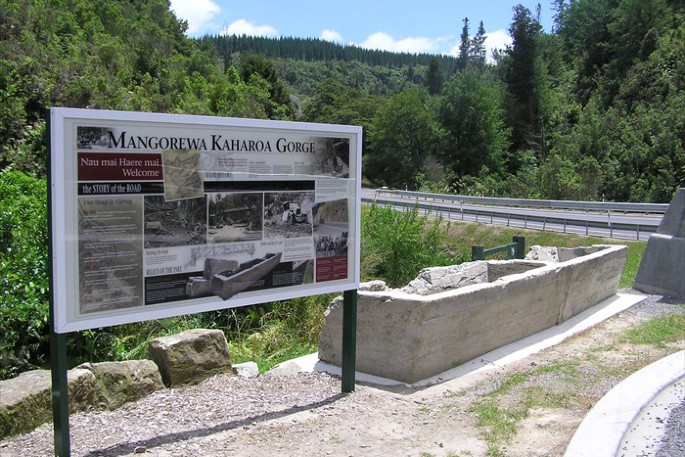 A ute has rolled in the Mangorewa Kaharoa Gorge on State Highway 36 between Tauranga and Rotorua.

Police received reports of the crash at 12.45pm.

"It appears to have been a single vehicle crash, where a ute has rolled, blocking one lane," says a Police spokesperson.

"The driver was reported to be uninjured and out of the vehicle and directing traffic."

A tow truck has been arranged for the vehicle.