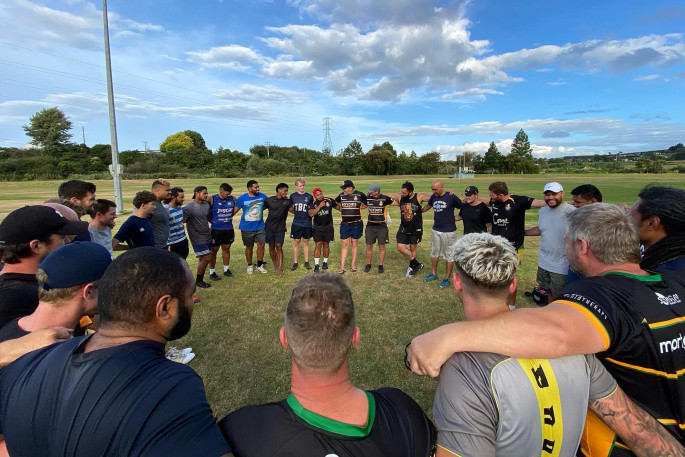 For those who love a Saturday full of grassroots community rugby there’s plenty to go see today with Farmlands Baywide Club Rugby.

Bay of Plenty Rugby has a proud history and having a strong grassroots or community game is crucial to this continuing.  Spectators and cheering supporters are very welcome at each game.

In the Premier Men’s Development – Premier 2 division, Rangataua Sports & Cultural Club: Development play Arataki Sports Club Senior: Development at Te Ariki Park, and Opotiki Rugby Club: Opotiki Development are up against Marist St Michael’s: Development at Princess Street Reserve in Opotiki. Both of these matches are due to start at 1pm.

In the WBOP Senior Reserves – Section A division, Tauranga Sports play Easter Districts at the Tauranga Domain at 1pm.