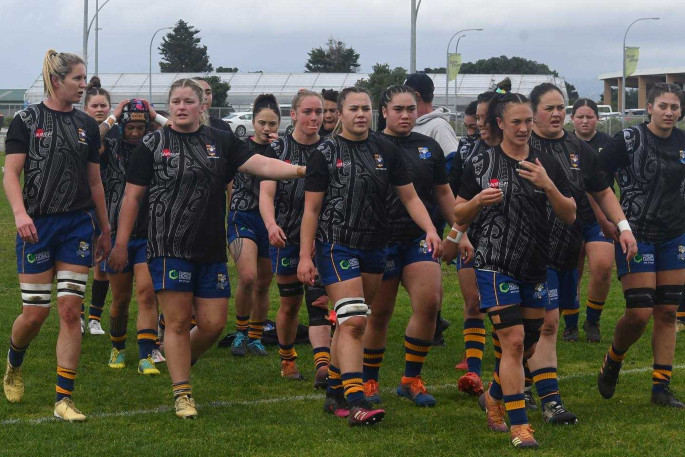 Head Coach Rodney Gibbs has named his Volcanix side to face Canterbury in their fourth game of the Farah Palmer Cup.

The squad flew out from Tauranga yesterday and travelled down to Christchurch to face a tough Canterbury side at Orangetheory Stadium this afternoon.

Canterbury is undefeated this season, having scored at least 23 points against every side they've faced so far in the competition.

The Volcanix, meanwhile, are still searching for their first win of the season and will have to put together a strong performance if they want to earn a victory against the in-form team of the competition.

The match also marks a special occasion for front-rower Sereana Naqarase, who will come off the bench for her Volcanix and FPC debut.

The Volcanix v Canterbury match kicks off today from 4.35pm and will be broadcast live on Sky Sport 2.