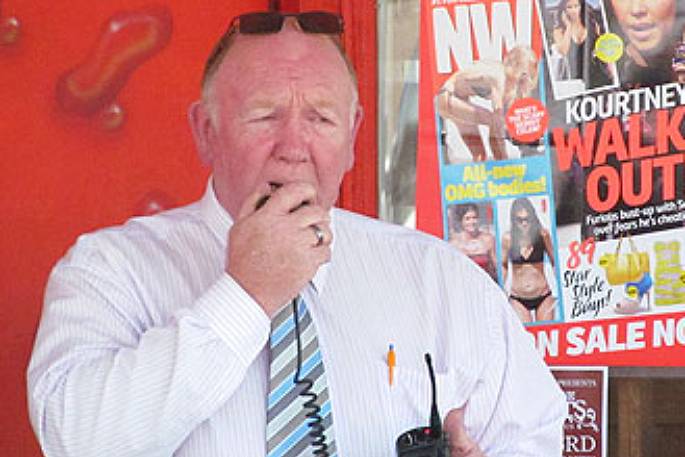 Police hope the sentencing of a couple convicted of numerous child sexual offences will bring "a small measure of comfort" to the victims and their families.

Laken Rose and Andrew Williams have both now been jailed after being convicted of numerous serious child sexual offences at Hamilton High Court in December 2020.

Detective Sergeant Darryl Brazier, from the Western Bay of Plenty Child Protection Team, says the offending by Rose and Williams has had a horrendous impact on the victims and their families.

"While nothing can reverse the terrible ordeal the victims and their families have suffered, I hope that the sentencing today helps provide a small measure of comfort to them.

"This outcome is a great result for the team of hard-working investigators who worked tirelessly to hold these offenders to account."

During this complex and difficult investigation, Darryl says the investigators were exposed to a huge volume of distressing material, but remained focused and professional throughout.

"This is also a great result for the community who can be assured that these offenders are being held to account through their conviction and sentencing.

"Most importantly, this is a great result for the brave young victims and their families, who had the courage to talk to Police and help bring these dangerous offenders to justice.

"I would like to thank them for the cooperation and the incredible strength they have shown throughout the prosecution, and my thoughts and support remain with them as they get through this horrific time.

"I have no doubt that had the families not come forward when they did, and Police took the action required, these two would still be in the community offending against vulnerable young children."