Govt pulls support for Lord of the Rings TV series 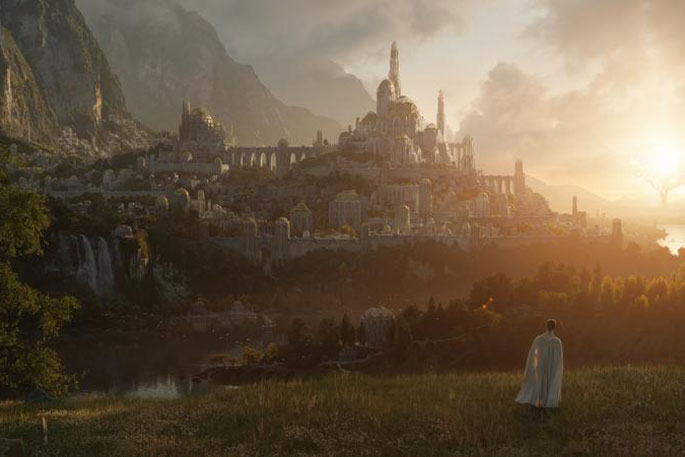 The government will no longer proceed with part of the deal to support The Lord of the Rings TV series, following the decision by Amazon Studios to shift production of future seasons to the United Kingdom.

Minister for Economic Development Stuart Nash says the government was informed of the decision yesterday, which he described as disappointing.

New Zealand had agreed to an extra five per cent incentive, on top of the standard 20 per cent rebate on qualifying production spending in this country, under the terms of the International Screen Production Grant.

Amazon Studios has told the government post-production work on season one will continue here till June 2022, however, season two will be filmed in the UK.

In a statement, Amazon says: "The shift from New Zealand to the UK aligns with the studio's strategy of expanding its production footprint and investing in studio space across the UK, with many of Amazon Studios' tentpole series and films already calling the UK home".

"We want to thank the people and the government of New Zealand for their hospitality and dedication and for providing The Lord of the Rings series with an incredible place to begin this epic journey," Vernon Sanders, VP and Co-Head of TV, Amazon Studios says.

"We are grateful to the New Zealand Film Commission, the Ministry of Business, Innovation and Employment, Tourism New Zealand, Auckland Unlimited, and others for their tremendous collaboration that supported the New Zealand film sector and the local economy during the production of Season One."

It is amusing how the Covid plan to make fortress New Zealand the envy of the world and attract big business here is stalling already.

I think New Zealand has milked this dry. Hobbits to Hermits.

The old sayings hold some truth. Our fabulous government made national headlines by opening our borders for these high value workers in preference to returning locals. It now appears that the grass is greener in countries where inoculation is preferred to closing the doors and pretending that it can’t happen here. I’d be surprised if these high value overseas specialist workers haven’t got special assistance to get fully vaccinated before fleeing the sinking ship. Well played Cindy, your photo album will surely tell the tale of your populism policy choices.