Fruit and vegetable prices up in July 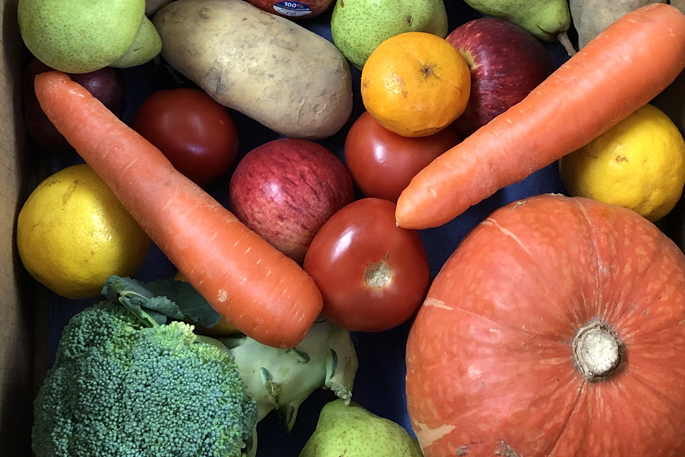 Food prices were up 1.3 per cent in July 2021 compared with June 2021, mainly influenced by higher prices for fruit and vegetables, and grocery foods, says Stats NZ.

The rise in fruit and vegetable prices was mainly influenced by higher prices for tomatoes (up 21 per cent), broccoli (up 39 per cent), and strawberries (up 34 per cent).

Fruit and vegetable prices rose 5.1 per cent in the July 2021 month, but only up 0.8 per cent after adjusting for seasonality effects.

“Fruit and vegetables often go in and out of season with large fluctuations in prices, however we can use the seasonally adjusted index to get a better understanding of what the price movement would be without the normal seasonal effects,” says Katrina.

“We often see a lag before consumer dairy prices in New Zealand are affected by the global prices,” says Katrina

Prices for all dairy products that we measure rose in the month, but the main contributors, in order, are:

-fresh milk (standard homogenised and calcium-enriched), up 3.0 per cent