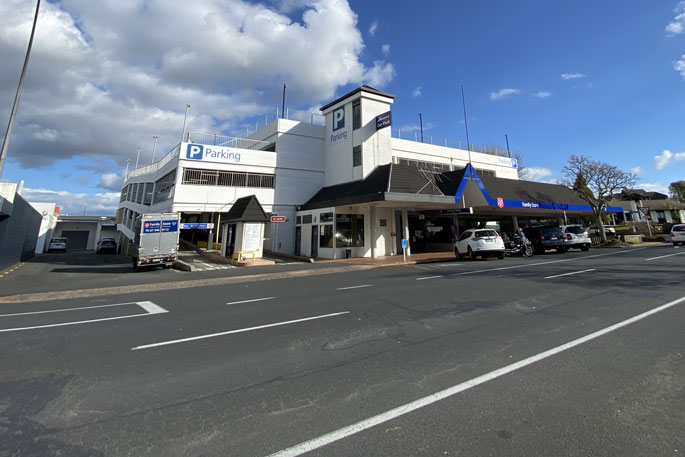 Two central Rotorua car parks could become apartment buildings in the near future.

The car parks – on Haupapa and Pukuatua Sts respectively - are identified in a report laying out new proposed terms of reference for Rotorua Economic Development (RED).

It follows a council decision on July 29 that extended the role of council-controlled organisation RED to allow it to work directly with commercial partners to assist in the development of “transformational place-making projects”, namely inner-city apartments.

The decision was to be followed up with a report on the new terms of reference for RED, laying out the operational and financial parameters of RED’s extended role for approval.

A report on those terms of reference will be presented to the Strategy, Policy and Finance Committee when it meets on Thursday.

"However, the ultimate decision making on whether to use any council land and or capital will need to be approved by [the] council as part of stage four (business case).”

Following the adoption of the council’s 2021-2031 Long-term Plan, which committed to two inner-city apartment buildings, RED had investigated commercial models to enable it.

“RED has identified the carpark at 1134 Haupapa Street, and car park building on Pukuatua St as options for scoping the delivery of transformational placemaking projects in the inner city if required.”

It defined “transformational placemaking projects” as apartments, ideally at least four storeys, which could be constructed and completed in about three years, and would “support a volume of residential units appropriate to the strategic location of the project”.

The council would need to decide on the use of land or capital, and a full business case would be provided to the council by RED for consideration, it said. 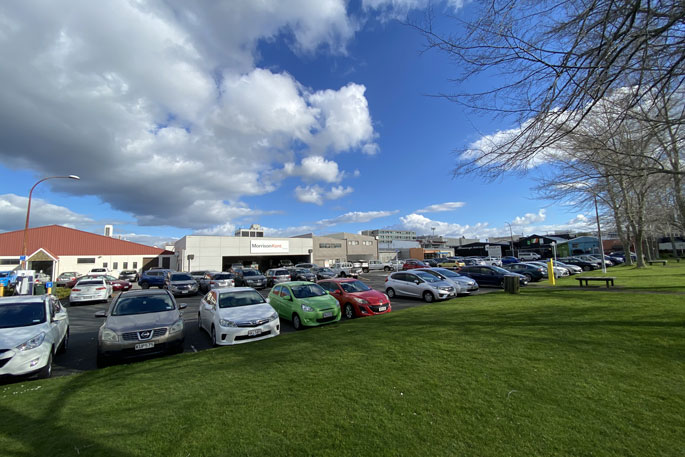 If the report and the terms of reference were approved by the committee and then the full council, RED would begin identifying other opportunities, the report said.

It was expected stage two of the action plan – initial assessment of opportunities – would require a budget of up to $100,000 and stage three – due diligence – would require up to $600,000 to deliver.

That money would come from the council’s existing district development budget, but further council funding or land for projects would be subject to council approval.

Gaston and Wilson stated in the report it was their view further public consultation on the decision was not required as the contents of it were consulted on during the Long-term Plan process, but further engagements with stakeholders, including Te Arawa, should continue.

“The number one expectation is ensuring that [the] council’s reputation is maintained and enhanced by ensuring projects are delivered successfully - strategic outcomes achieved, on time, to desired standard.”

Thursday’s meeting will decide whether the plan progresses towards council approval, with the committee to decide whether to recommend to the council for it to approve the terms of reference and that RED, in principle, develop a business case on a development at the two inner-city car parks.

*Thursday’s Strategy, Policy and Finance Committee meeting is open to the public and will be in the council chambers at 9.30am and can also be viewed via livestream on the Rotorua Lakes Council Youtube page. 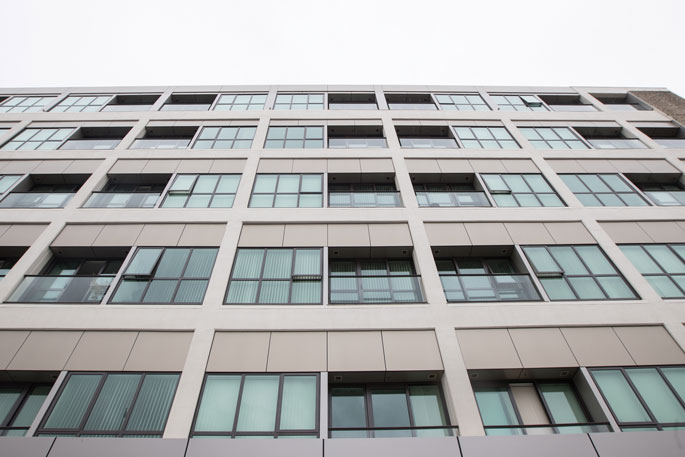 Paid for with existing operational budgets.

Approval to proceed: RED chief executive and RED board

Approval to proceed: RED board

Paid for with existing operational budgets

Budget to be confirmed by council based on business case