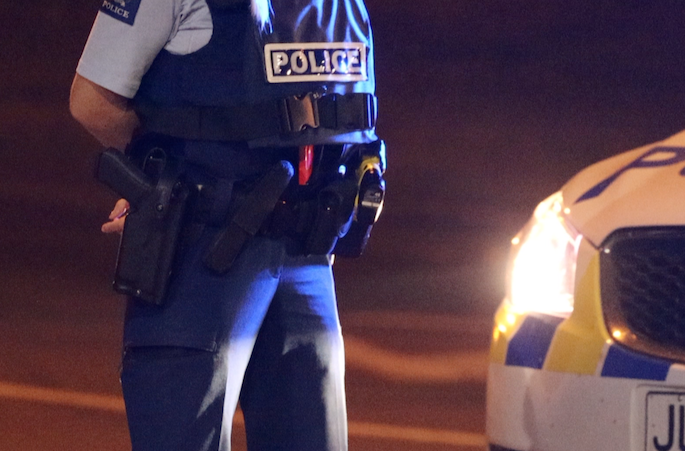 A man was shot in a Bay of Plenty town earlier this week. File photo/SunLive.

A man is helping police with their investigation into a shooting in the Bay of Plenty.

A man presented to Whakatāne Hospital at around 7pm on Monday, after being shot in an altercation with another man on Churchill Street, says a police spokesperson.

“The man’s injuries are not life-threatening.

“The second man involved in the altercation is assisting police with our enquiries.

“No charges have been laid at this time.”