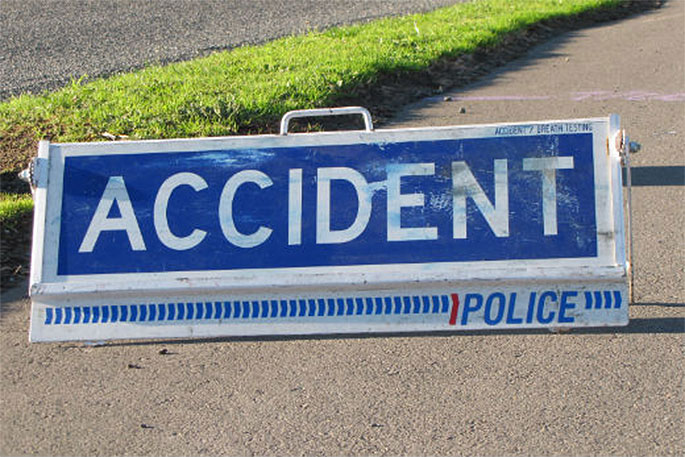 One person has been injured following a collision with a fence in Te Puna.

Police say they were alerted to an incident on Wairoa Road shortly after 3pm.

“We received a report that a car had collided with a fence,” says a police spokesperson.

St John confirm they were called to a motor vehicle incident just after 3pm.

One ambulance, one Rapid Response Unit, and one manager responded to the scene.

“St John treated and transported one patient in a moderate condition to Tauranga Hospital,” says a St John spokesperson.

An eye-witness tells SunLive that the incident happened near Horse Haven and looks reasonably serious.

“There are multiple ambulance, police and fire at the scene.

“Hopefully no one seriously injured.”