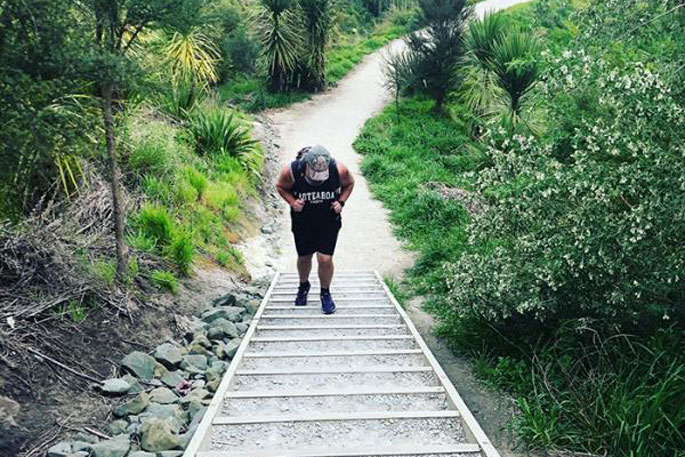 A police officer has climbed 5000 steps at New Zealand’s largest sports stadium raising more than $1400 for a good cause.

Each day, seven kiwis are diagnosed with a blood cancer or related condition and Justin says while the challenge was tough, it’s nothing compared to what blood cancer sufferers are going through.

In preparation for the event, Justin tackled Titirangi (Kaiti Hill) behind Gisborne several times and headed up the hills around Ruatoria, while filling in there for several weeks.

He was rapt with the support he received from work colleagues and the community for the cause and came out as the fourth highest fundraiser (link is external) for the event, which attracted 445 participants.

While in Auckland, Justin visited Starship Hospital where he donated Police dog toys, activity packs and stickers for the young patients.

Because of Covid-19 and the recent RSV (Respiratory syncytial virus) outbreak he was unable to go inside the hospital. 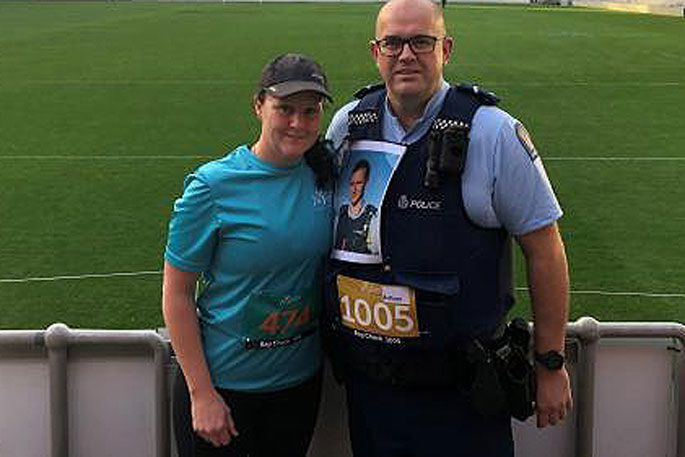 Senior Constable Justin Moore and his wife Laurelle after completing the 5000 Step Up challenge at Eden Park.

“Five-thousand steps is no easy feat and taking on this challenge to raise $1435 for such a good cause is something to be proud of,” says Sam.

“I saw you a couple of times walking Titirangi during your training sessions, great stuff.”

This is not the first stair climb Justin has done, having previously completed the Auckland Sky Tower stair climb and another in Australia.

He says his motivation comes from others.

“I have family and friend connections who have suffered, and this is one small thing I can do to support them and show them people care,” says Justin. 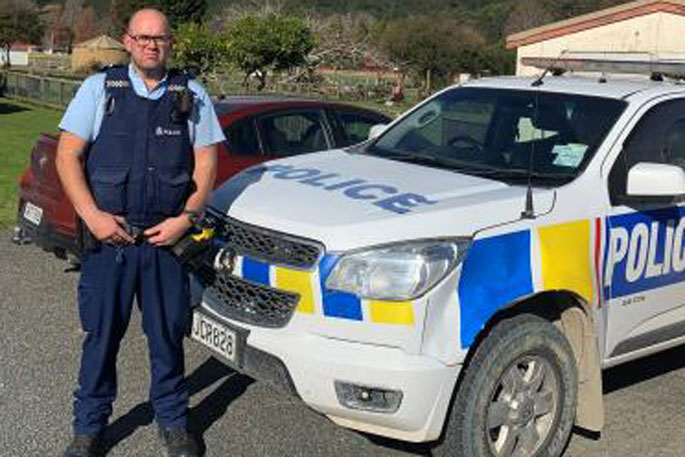 While relieving in Ruatoria, Justin trained on the hill behind the town.

And the training’s not over for Justin, with plans to tackle the Auckland Sky Tower stair climb again in November.

Check out Justin’s interview with Jim Mora on Radio New Zealand here, which was done just before he undertook the Step Up Challenge.

Now I understand what they mean...