Tegel to raise chicken prices by 10 per cent 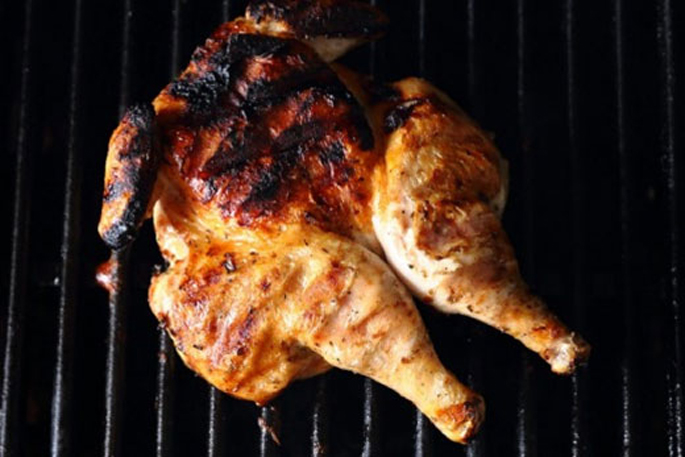 New Zealand's largest poultry supplier Tegel has announced it is putting its prices up.

Its products will increase this month by roughly 10 per cent - the increase varies from product to product.

Tegel's general manager of sales Yvonne van Nes says Kiwis have been enjoying low chicken prices since 2014 when chicken breast was $17 per kilogram, compared to as low as $7 today.

"This is the first across-the-board increase we have done in some time and it reflects the current cost of raising a chicken and distributing it to our network.

"Although people may see the prices of whole chicken and chicken products go up later in the year once the increase kicks in, Tegel chicken will continue to be a reasonably priced meal option for Kiwi families," says Yvonne.

Food and Grocery Council chief executive Katherine Rich says food prices were rising in most sectors. Tegel had just made the decision to tell consumers.

"The company should be commended for its transparency with consumers, because more often than not, companies don't issue press statements and let people know, the increases just happen.

"I can certainly understand their response to the current cost pressures, because it's been felt right across the supply base with your grower, a producer or a manufacturer."

The cost of wages, energy, insurance, freight and logistics are rising which in turn was pushing up food prices, says Katherine.

"Things that are specific to Tegel like the prices of soy, corn and wheat have all gone up, but the main one is getting staff, while the borders are closed, everyone's screaming out for staff and so even if you've got great staff the chances are that they're doing over time which costs more."

... for an avocado, I certainly won’t pay $18 for a commercial (non-organic) chicken. That’s clucking outrageous and we need consumer resistance to make it clear.