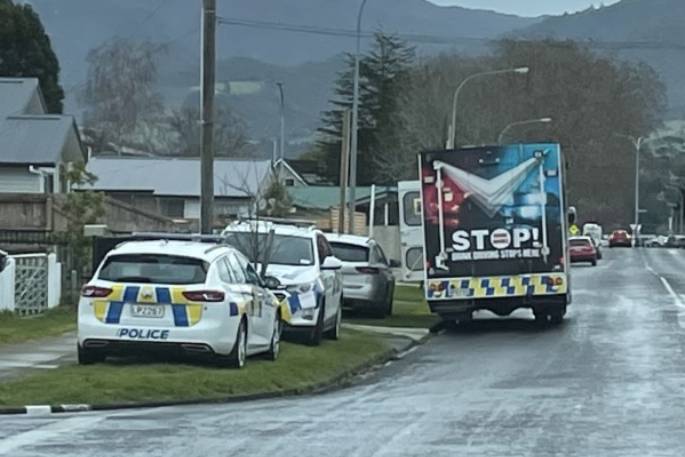 Police are investigating an unexplained death in Katikati.

A police spokesperson confirms they were called to a residence in the area on the afternoon of Wednesday, August 4.

Police remain at the scene today.

“Police were called after a person was located deceased at the address,” says a police spokesperson.

“At this stage the death is being treated as unexplained and enquiries are under way to establish the circumstances.”

St John confirm that they also responded to the incident after receiving a call at 3.34pm on Wednesday. 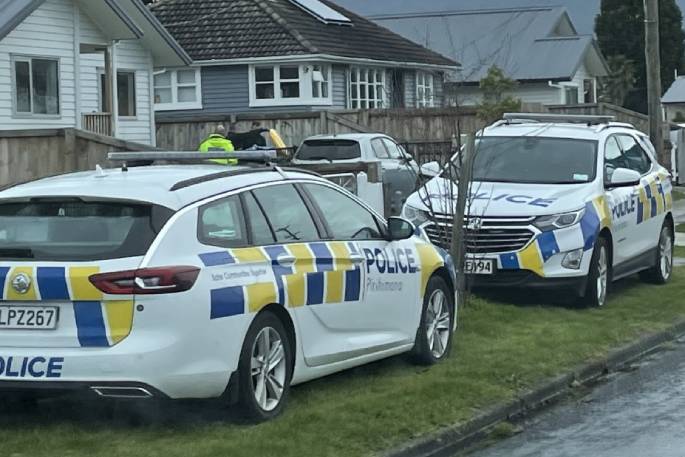 Police remain at the scene today.

“It’s a medical emergency which St John has responded to,” says a St John spokesperson.

Eye-witnesses in the area report seeing the Westpac helicopter landing at the Katikati College grounds. St John confirm the rescue helicopter was dispatched.

“One ambulance, one rapid response unit, one air ambulance and a PRIME doctor responded,” says a St John spokesperson.