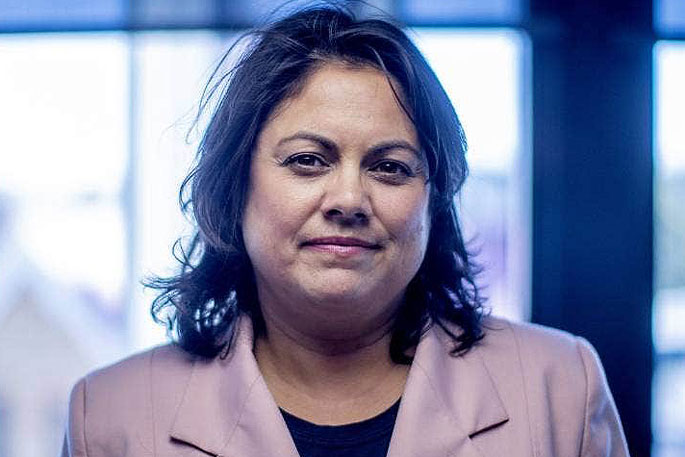 The Ministry of Health is launching a new working group to tackle the spread of sexually transmitted and blood-borne viruses and diseases, including syphilis, HIV and hepatitis C.

A Ministry spokesperson says the group is expected to help draft a virtual elimination strategy for the conditions and report back to Associate Health Minister Dr Ayesha Verrall by the end of the year.

It will include clinicians, researchers and community organisations across the sector, as well as representatives from a number of government agencies.

But the Ministry is refusing to release any more details on the Sexually Transmitted and Blood Borne Infections Strategy working group.

Hepatitis C is the leading cause of New Zealanders receiving liver transplants and a major source of liver cancer.

Counties Manukau Health recently unveiled a new hepatitis C testing and treatment service at 17 pharmacies in south Auckland. Under the scheme, chemists are equipped to test for the virus via a quick finger-prick and provide treatment for those who test positive.

Dr Peter Saxton is a senior lecturer in population health at the University of Auckland’s medical and health sciences faculty. His research includes work on the control of sexually transmitted diseases.

He says any work to try and eliminate diseases and illnesses like HIV, syphilis and hepatitis C has to be applauded.

“It’s what we’ve wanted to see for a long time,” he says. “Covid-19 has demonstrated how we can use an elimination strategy to deal with a virus and that can now be applied to other infectious diseases.”

And while the working group is still in its infancy, he says it’s a step in the right direction. 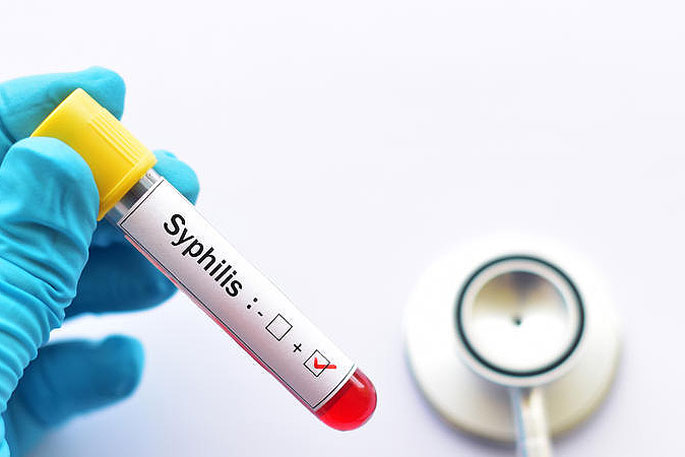 A report released by Parliament’s health select committee in March found 40 per cent of syphilis cases in New Zealand were in the Counties Manukau area.

Syphilis is a sexually transmitted infection which can be treated and cured with antibiotics. But if it isn’t treated, over time it can affect the brain, spinal cord and other organs.

Saxton says using a contact tracing system is an important way to stop the spread of such conditions and it has to be considered as a key part of the working group’s strategy.

“There are stigmas attached to all infectious diseases, including Covid-19 and STIs (sexually transmitted infections). But when people know that their privacy will be protected they are more likely to take part.”

The most up to date data released by the Institute of Environmental Science and Research (ESR) from 2020 shows a total 589 cases of syphilis were recorded nationally in the 12 months to the end of June last year.

Dr Massimo Giola is a member of the New Zealand Sexual Health Society’s executive and a practicing physician. He confirms he is part of the newly-formed working group.

He says he can’t comment on the new body, but is enthusiastic about its role.

According to figures released by the University of Otago’s AIDS Epidemiology Group in May there were a total of 162 people recorded as having HIV in New Zealand last year. HIV, or human immunodeficiency virus, damages the immune system and is spread through unprotected sex and contact with infected blood.

Associate Minister of Health Dr Ayesha Verrall’s office was contacted for this story, but referred all questions to the Ministry of Health.