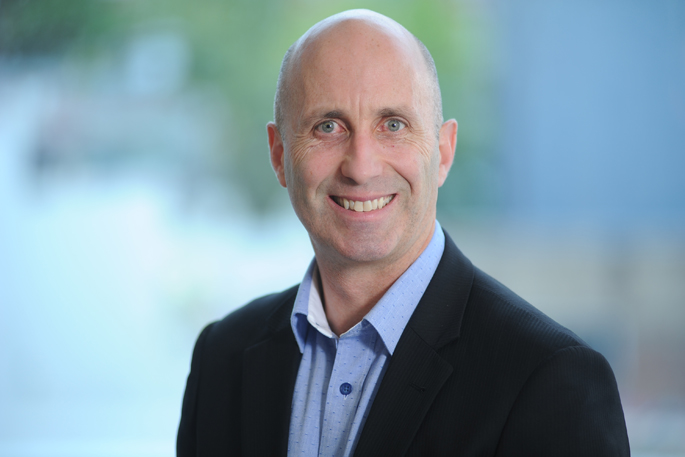 NZTech chief executive Graeme Muller says the government has the solution to solve the problem by allowing essential tech workers into the country.

“We have surveyed hundreds of NZ tech companies to see what we can be done, we have shared the data with the government, shown them the impacts and suggested options, but nothing is being done to address the problem,” Muller says.

“In theory, it is simply a case of agreeing that with thousands of open roles, these technical skills are not readily available in New Zealand, using exactly the same logic as they did for vets.

“Meanwhile, the impact is that hundreds of jobs paying well over $100,000 are being shifted out of New Zealand every week and critical digital projects across business and government agencies are not getting done.”

Muller says an urgent review of what constitutes unique experience and technical skills, the criteria for Critical Workers, is needed to better enable access to the advanced skills needed to support New Zealand’s covid recovery, digitalisation and export growth.

“Immigration NZ are telling senior experienced tech people who have been living in New Zealand, working for our leading tech firms, that suddenly they don’t have enough unique experience or technical skills to enable them to bring their family to New Zealand.”

“So, projects are stalling or not getting done, cyber security is at risk, export revenues are being impacted and jobs are being sent out of New Zealand.

“To make it worse, for each senior role not employed in New Zealand the downstream impact will be graduates that are unable to be employed as there are not enough experienced staff to support them.

Graeme says “there is a global talent war” which creates competitive pressure on these skills.

“Now is actually a time when New Zealand is particularly attractive for software engineers, senior experienced tech people and creative tech professionals from offshore who often have clean, green orientations, and / or live in countries where our relatively peaceful, tolerant society is regarded with envy.”

Usually around 4000 senior technical specialists come into New Zealand each year and this has complimented the 3500 to 4000 graduates developed locally each year which together have enabled tech to become New Zealand’s second largest export, Muller says.

“Up until recently immigration has been part of the secret sauce that has enabled the rapid growth of New Zealand’s tech sector, it was a competitive advantage.

“The current settings, the inability to bring critical skills into the country and the lack of humanity regarding the families of hundreds of tech workers is fast becoming a major competitive disadvantage.

“NZTech is calling for rapid action by the government to treat critical tech skills with at least the same enthusiasm as they do fruit pickers, actors, sportspeople and other so called critical workers.”